Former Synagogue of Via San Vitale

Before the ghetto was founded, there is evidence that a synagogue existed in Via San Vitale, at today’s number 18. The synagogue, also known as “Large Synagogue”, was the meeting place for the city’s now well-established Jewish community and was also able to host Jews who were passing through the city.

It was operative until 1567. The following year, Pope Pius V ordered that the buildings in Via San Vitale be assigned to the Casa dei Catecumeni, an institution which provided financial and moral support to those who had left Judaism to convert to Christianity.

The synagogue premises soon entered into private ownership. No trace of their historical function can be seen today. 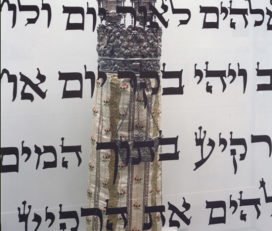 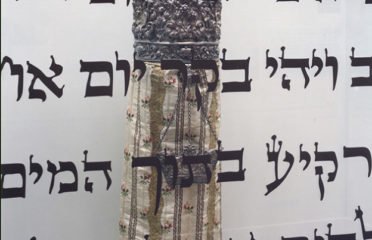 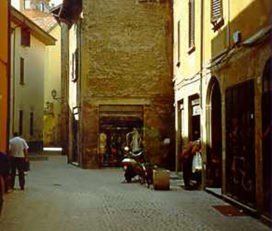 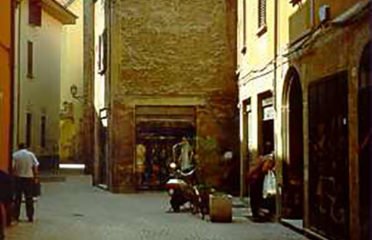 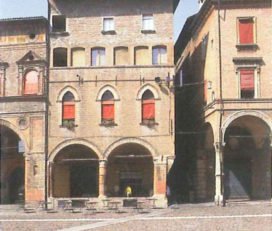 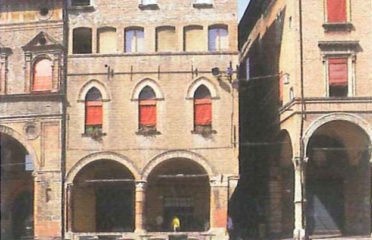