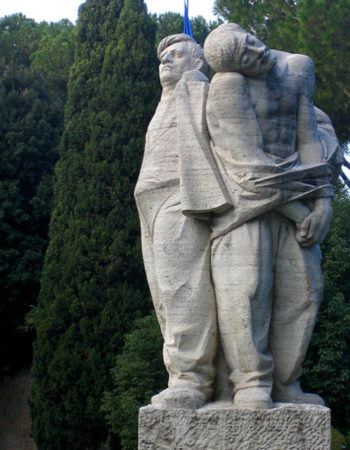 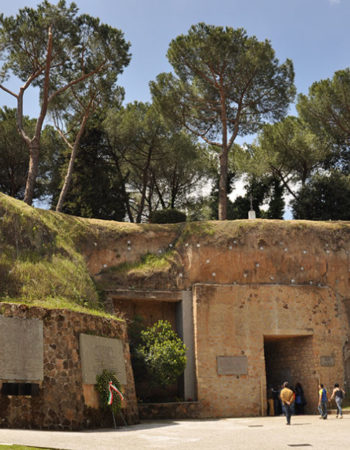 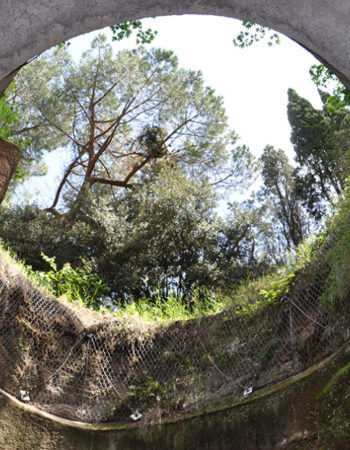 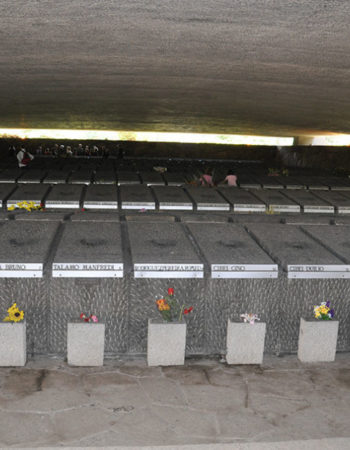 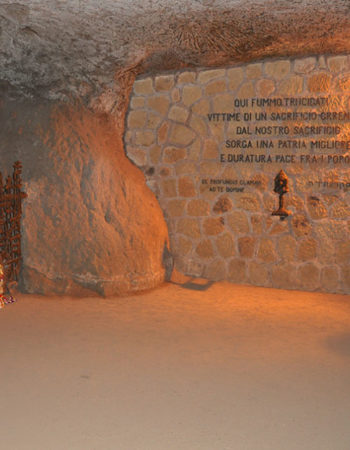 A place sadly associated with the years under Nazi occupation, it commemorates the massacre perpetrated by the SS as revenge for the Partisan attack in Via Rasella in which thirty-two German soldiers were killed. On the evening of 24 March 1944, 335 people were rounded up from the city’s prisons – among them, seventy-five Jews – and taken to the pozzolana quarry on Via Ardeatina, where they were slaughtered barbarically. The tunnels were then mined and blown up to conceal traces of the massacre. Only at the end of the war was it possible to retrieve the bodies.

In the large area at the centre of the quarry stands the sculpture I Martiri (“The Martyrs”) by Francesco Coccia, made to commemorate the victims, represented by the figures of the artisan, the intellectual and the teenager, bound by the wrists (1950). A gap in the quarry wall leads to the route around the tunnels, which leads to the memorial built in 1949: it is a colossal tombstone, a vast cement slab held up by six pillars which covers the graves, all identical and lined up in rows.

24 March, day to commemorate the massacre. 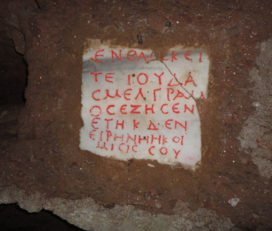 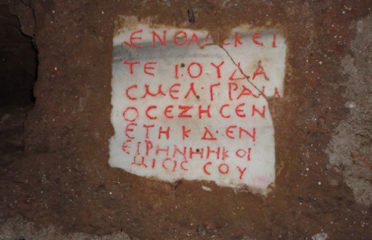 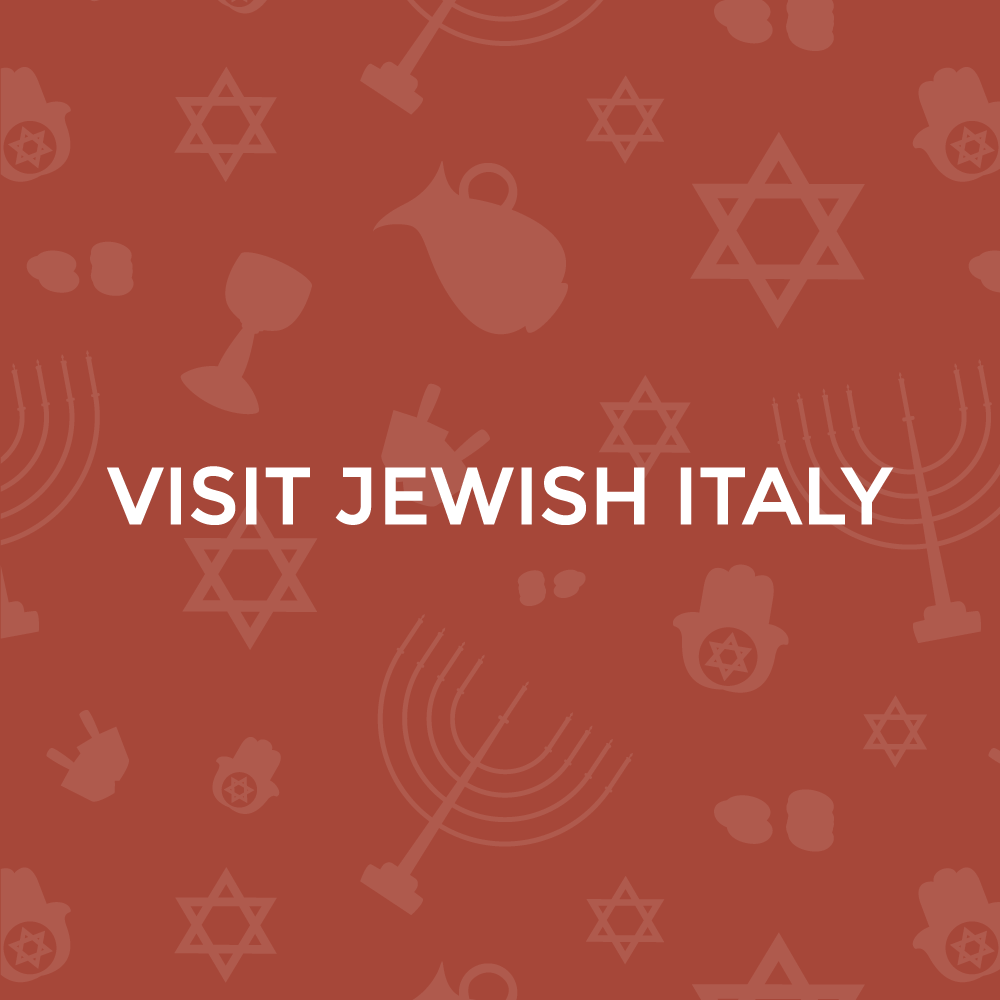