While regular documentation of the Jewish community of Ancona exists from the year 967 on, it was certainly present even before that date, and was a numerous, cosmopolitan group over the centuries. Indeed, being a trading hub with the far east, the “free port” of the city had also attracted groups of Levantine Jews and Portuguese Marranos in addition to the original Italian Jewish community. In the early 15th century the first discriminatory measures were introduced, due to the Catholic Church’s growing influence on the city. These measures included the distinguishing symbol worn on clothes, and the restriction that forced the Jews to live in just one of the city’s areas; this was mainly situated around today’s Piazza Repubblica and Piazza Kennedy, and later spread towards Capodimonte (now completely unrecognizable). The ghetto was formally founded in 1555 along with all the others in the Papal State, which Ancona had become part of in 1532. The Pope also recognized the validity of the Marranos’ baptisms. This led to violent persecutions, including by the Inquisition. In 1556 around ninety Marranos were arrested; the 24 who refused to renounce the Jewish faith under oath were barbarically burned to death in the Mostra field (now Piazza Malatesta). Indignation at these events led to the port being boycotted, particularly by the Levantine Jewish communities; for two years, merchant shipping routes were diverted to Pesaro. When the Jews were expelled from the Church’s territories in 1569 Ancona became, along with Rome, the only papal city in Italy in which the Jews were allowed to remain. The first liberation of the ghetto took place after the 1797 Napoleonic invasion. With the Restoration, some of the previous rules were reinstated and the ghetto was once again used, until 1848. Legal equality was finally granted in 1860 when the Marches region was annexed to the Kingdom of Italy.

Current areas: Via Astagno, Via Bagno, Via Traffico, Via Lata 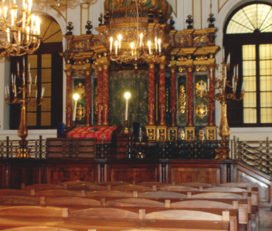 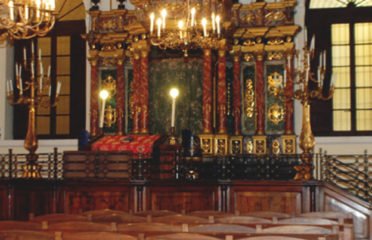 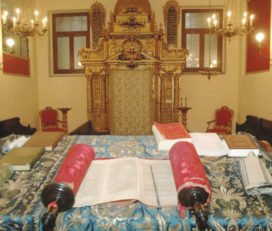 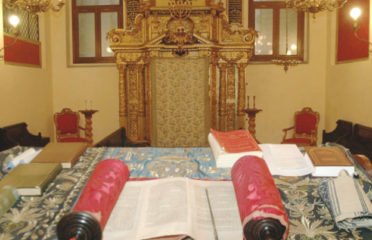 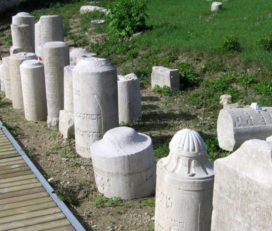 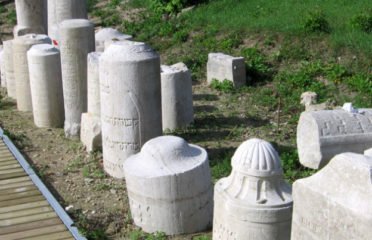