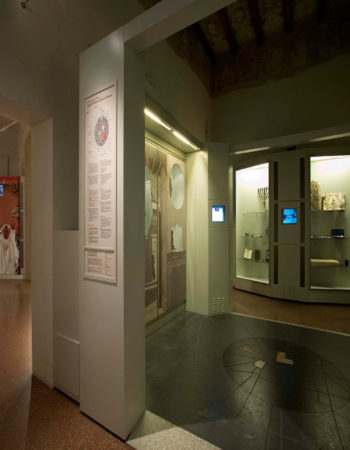 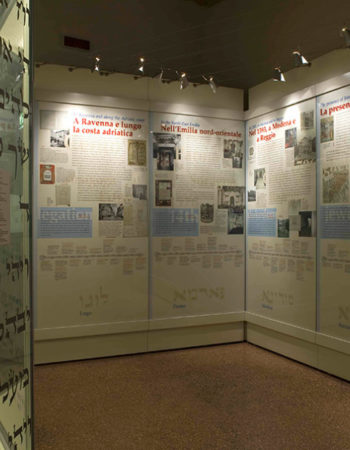 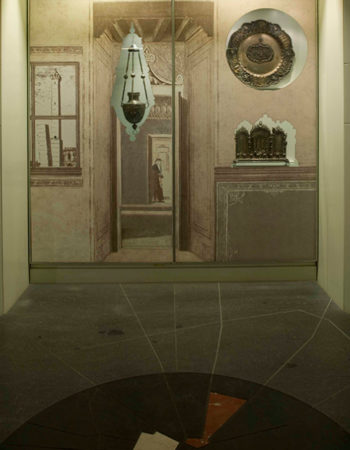 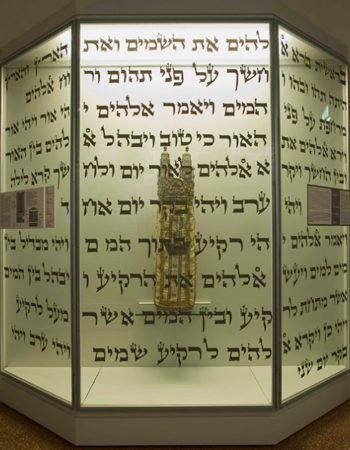 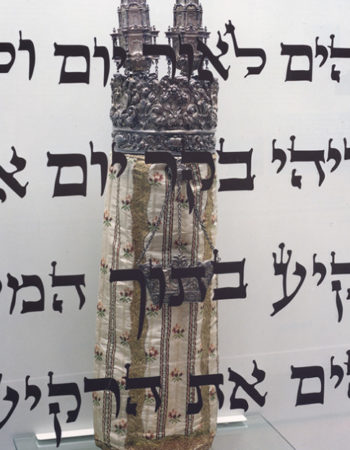 The Museo Ebraico di Bologna (Jewish Museum of Bologna), which opened in 1999, is located next to the former ghetto in a rear wing of the 16th century Palazzo Pannolini which was renovated especially for this purpose.

The museum comprises three sections: one dedicated to the permanent exhibition, another used for numerous temporary initiatives, and a third used as a library and documentation centre.

The exhibition presents a cultural and historical overview of the Jewish people from its origins onwards. It explores the Jewish settlements in Bologna and the surrounding region, in more recent eras. Rather than performing the preservation-based functions of an original collection, this is an educational museum based on multimedia and visual communication devices. The various sections have been designed to offer several parallel experiences, according to the different levels of information required by each visitor. There is an “introductory” experience through videos, an “intermediate” level featuring illustrated panels, and a more “analytical” level with multimedia stations offering access to the databases of the documentation centre.

The museum is a hub of information on the Jewish sites of Bologna and the whole region. It forms the basis for a more extended external itinerary, for which it offers guided tours upon request.