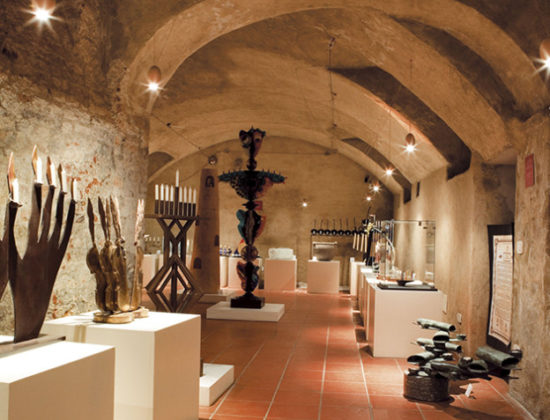 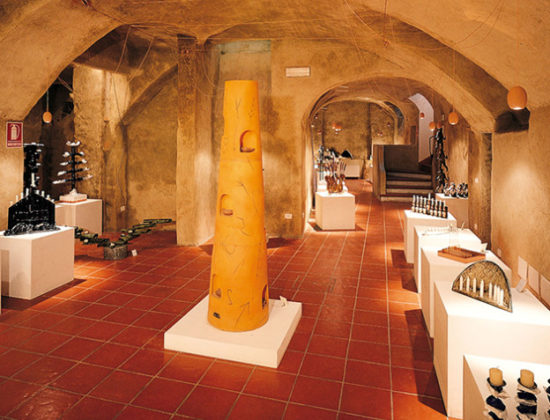 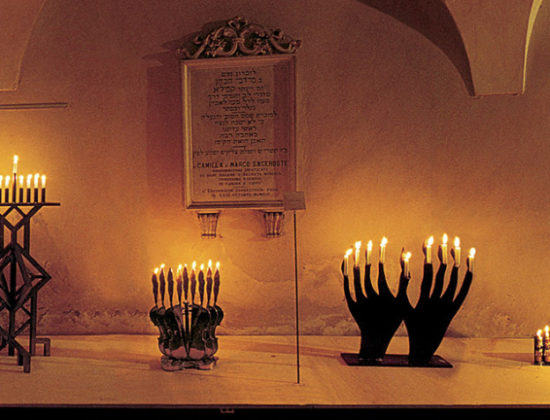 The Museum of Lights is a wing of the museum complex of the Jewish Community of Casale Monferrato. Opened in 1994, it houses a collection of artworks inspired by the theme of the Chanukah lamp, made by contemporary artists especially for the museum. Following the first works in the early 1990s, produced on a specifically Jewish scene, Antonio Recalati was the first to back the idea of a systematic collection of modern lamps; he himself made several lamps from the beginning, and encouraged other artists to create their own.
There are currently more than 170 works in the museum, which is expanding constantly. They are displayed on a regular rotation basis. Among the many artists who have made lamps are Elio Carmi, Emanuele Luzzati, Antonio Recalati and Aldo Mondino.
The exhibition is set within the underground rooms of the cellar, which still contains the oven that was originally used to bake unleavened bread for Passover. A visit to this section, comprised purely of contemporary art, also presents an initial reference to the Chanukah feast, which is later explored in greater depth during the educational tour on Jewish culture.

Included as part of the visit to the Jewish Art and History Museum. 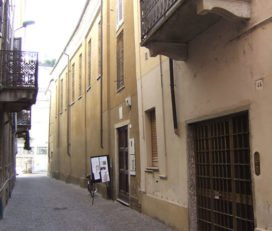 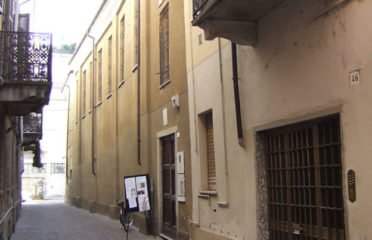 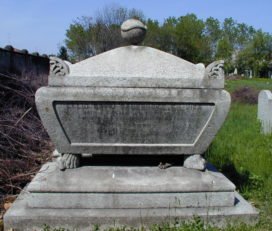 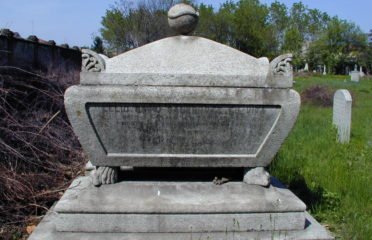 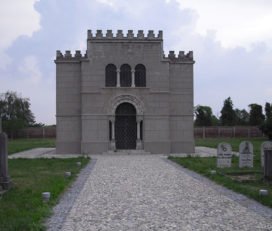 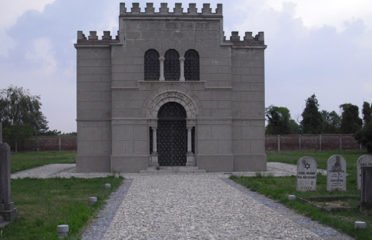