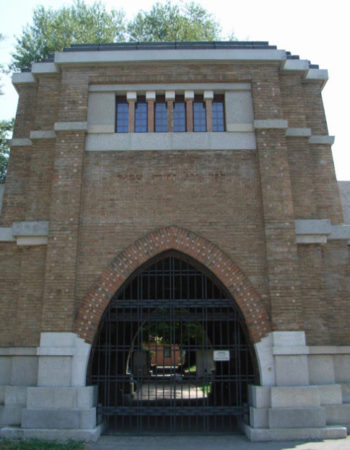 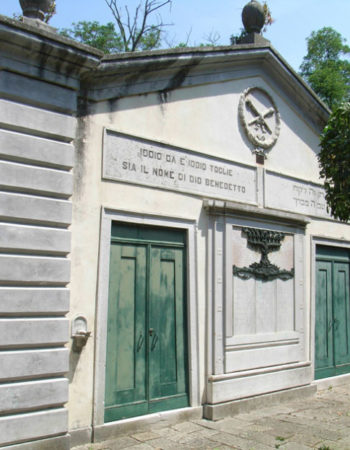 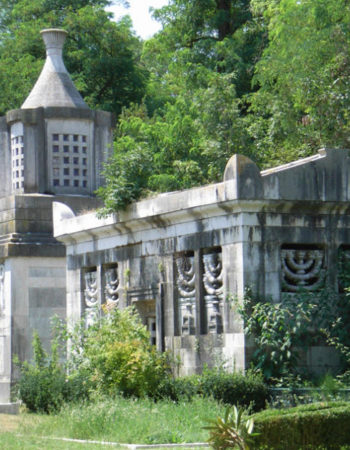 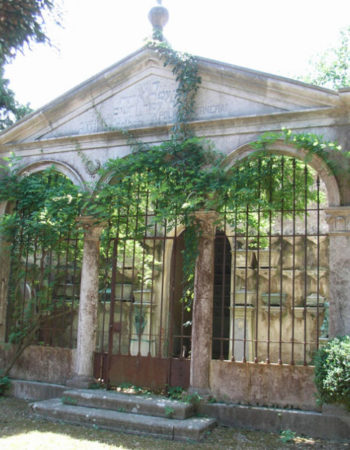 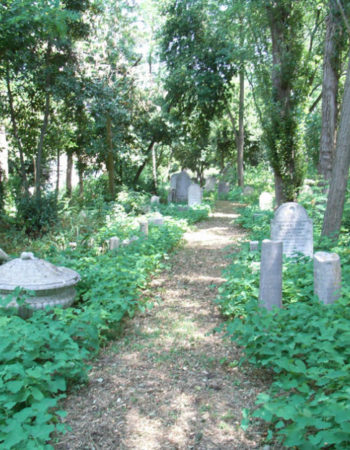 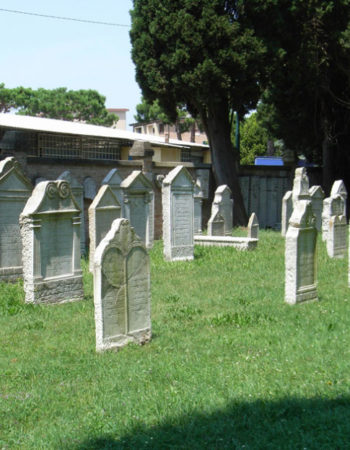 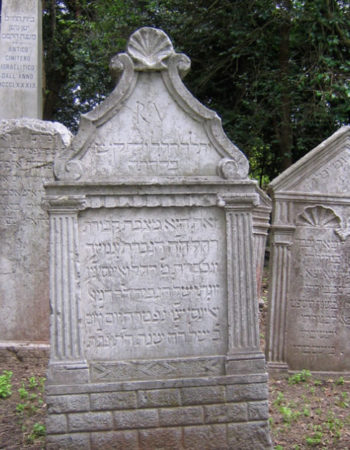 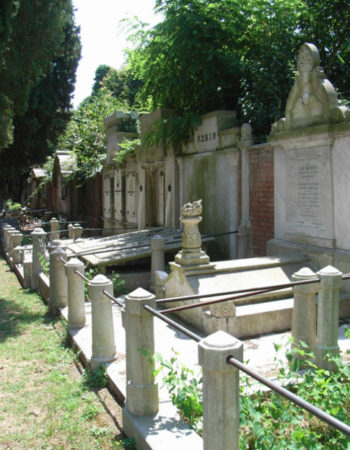 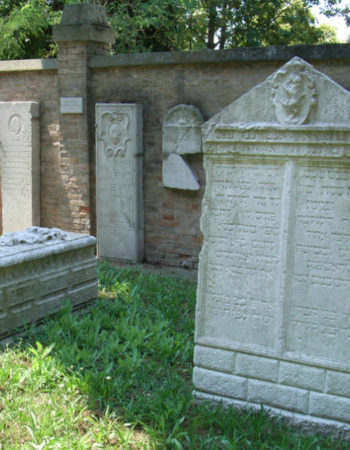 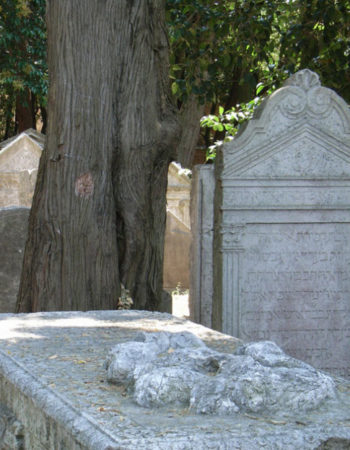 Along the San Nicolò shore at the Lido is the old Venetian cemetery, founded in 1386. It has been overhauled several times over the centuries, mainly due to expropriation, during which many tombstones were lost.

A new area adjacent to the first was opened in 1763, with the entrance on Via Cipro. It is currently still in use.

The old cemetery was restored and rearranged in 1999: its 1200 tombstones were catalogued. They date from a period spanning the first half of the 16th century to the second half of the 18th century and denote the many different origins, cultures and languages of the Venetian Jews. A further 140 tombstones from the old cemetery are now at the new one: some are placed near the entrance, others in a nearby gallery room.

Guided tours run by the Jewish Museum of Venice.