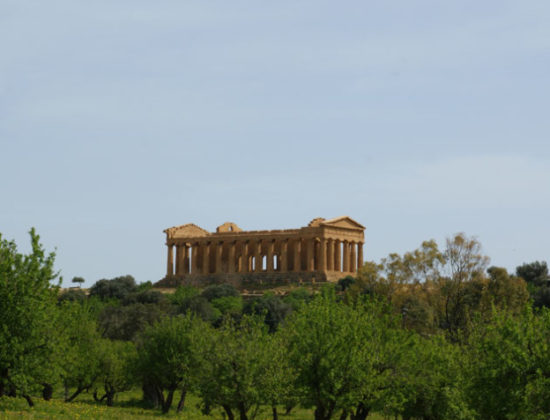 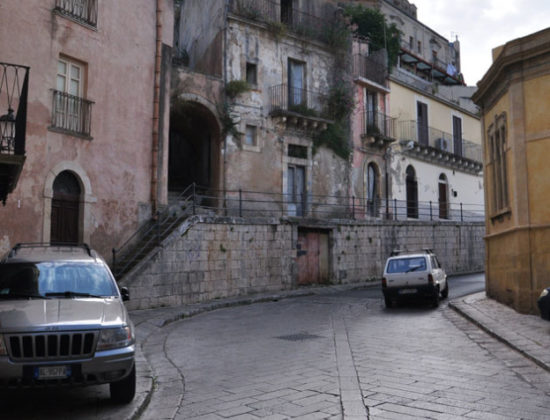 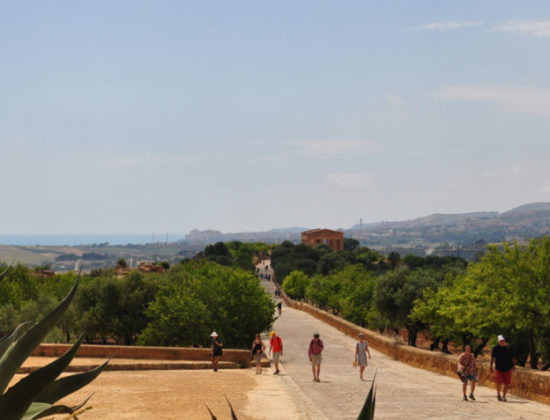 This is a very old Jewish community (4th century), as proved in a letter of Pope Gregorio Magno (598 CE). In the 15th century it grew so much that it made up one seventh of the local population. The city had a strong fabric-dyeing industry. The Jewish quarter was situated in the oldest part of Agrigento, the “old land”, which comprised the citadel, the cathedral, extending to the Biberria gate and the western side of the city, beyond the “mill gate” (which disappeared in 1841, in the former military quarter of San Giacomo) and the Amalfitana road, now called Via Sferri.

The synagogue, known as Gema, nearby the Strada Reale (“contrada di la ruga Reali”) and was adjacent to Palazzo Pujades (which later became an orphanage), with the Chiesa del Salvatore and with public roads. Its washbasin became the christening font of the church of SS. Salvatore in Siculiana. A plot of land beneath the church of Santa Lucia which had belonged to Jews is known as the “Orto della Giudecca”. The position of the mikveh is not known. The Jewish community of Agrigento would send a lamp full of oil as a gift to the Cathedral every Maundy Thursday.

The cemetery was located on the Palaxino hill, east of the church of San Diego, beneath the Porta dei Panettieri outside the city walls. The Jews left the city before the final deadline in the decree of expulsion, having sold off all of the community’s assets.

The Regional Archaeological Museum “Pietro Griffo” has a Jewish epigraph from the 4th/5th century that was found during excavation work in 1941 in the catacomb known as the Grotta di Fragapane. It is held in the archives and can be viewed by booking only.