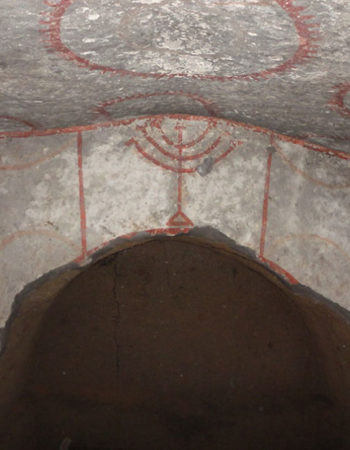 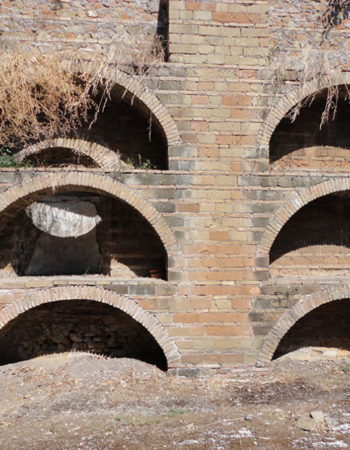 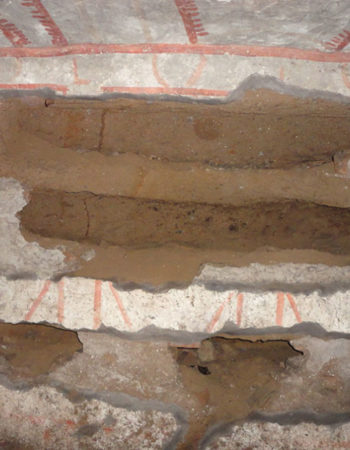 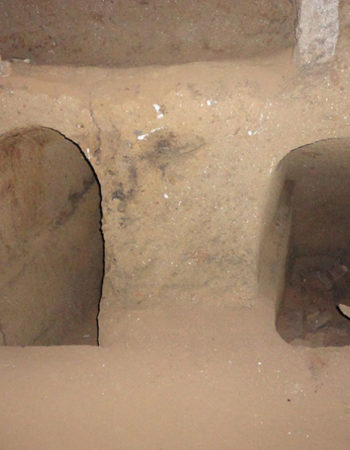 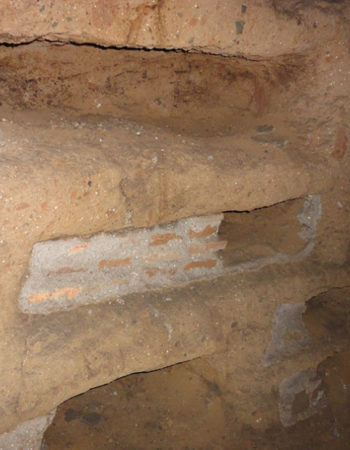 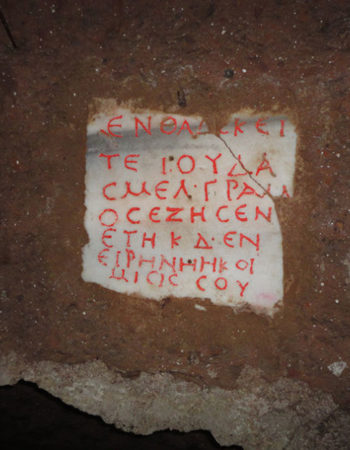 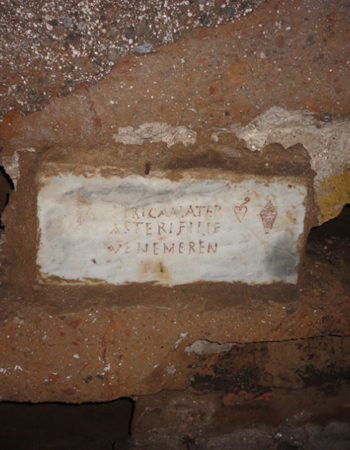 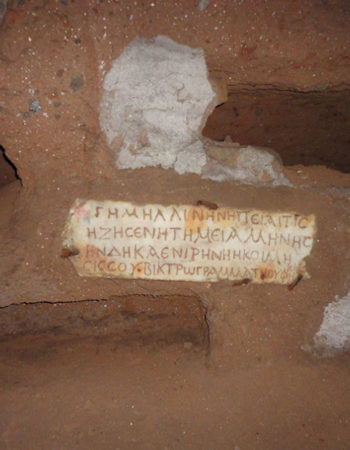 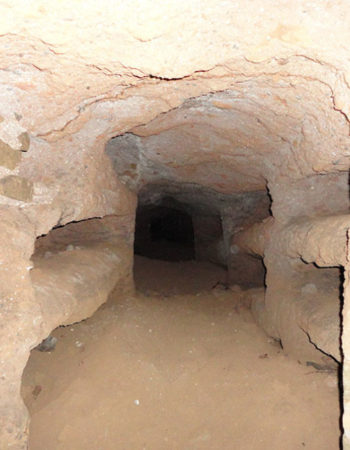 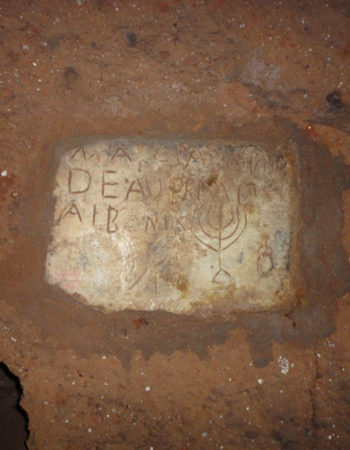 The Vigna Randanini catacomb on the Via Appia is the only site currently open to visitors. The underground or hypogeal area is now accessed via a passageway which dates to the period between the 1st century B.C. and the 1st century A.D. The arcosolia (chambers with lowered vaulted ceilings) are thought to date from a later period, as is the black and white mosaic flooring.

Inside the catacomb loculi or tombs arranged along the walls, and kokhim, tombs that are perpendicular to the walls of the gallery, dug just beneath the floor, typical of the Middle East. Those at Vigna Randanini are the only example of such tombs in the Roman Jewish catacombs.

Along the various galleries, other burial spaces are organized into cubicula (chambers for multiple burials). Richly frescoed, only some of them show symbols from the Hebrew tradition; indeed, some of them, decorated with motifs commonly found in other Roman catacombs, originate from a period prior to their use by the Jewish community (3rd – 4th centuries), and are thought to have been incorporated after they were no longer in use.