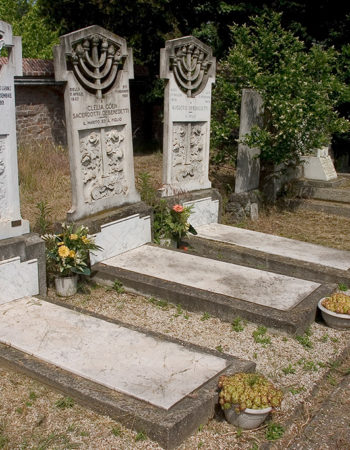 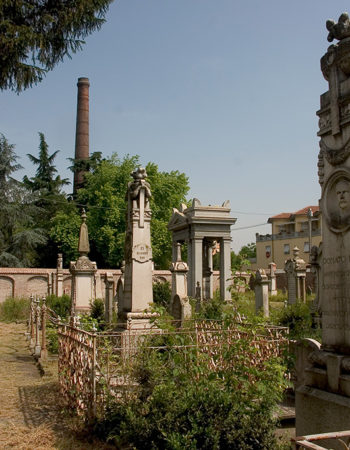 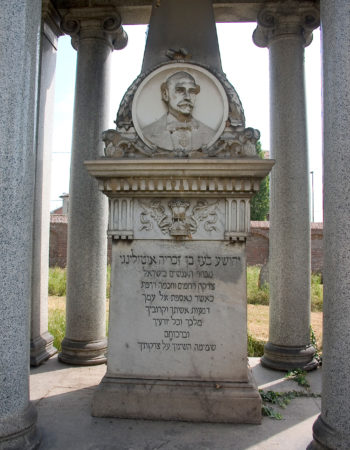 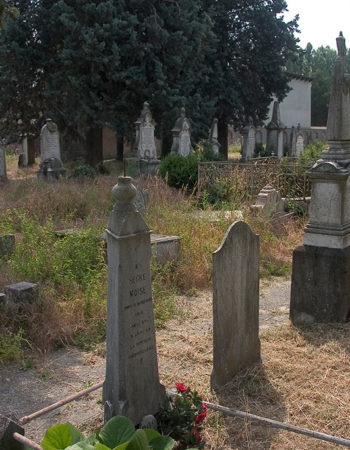 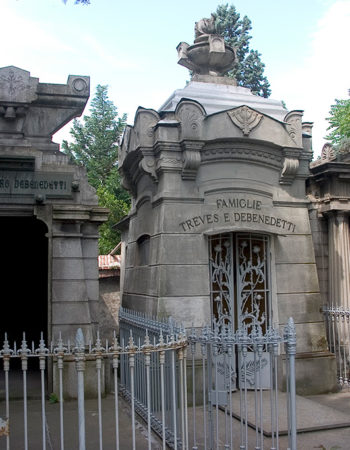 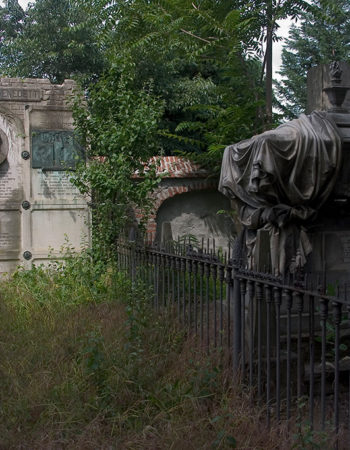 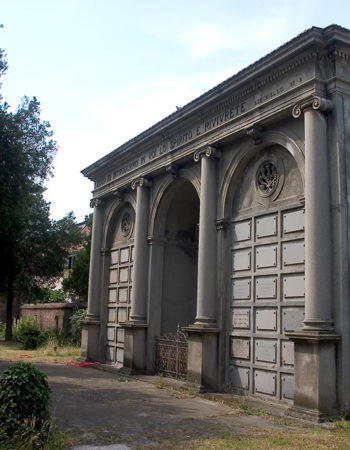 The cemetery of Asti is perhaps that which boasts the greatest number of monumental tombs of all the Jewish cemeteries in Piedmont. Of indisputable artistic value but often far-removed from Jewish custom, they were commissioned by the families to manifest the prestige attained after the Emancipation. While some of these tombs bear the symbols of Judaism, equally popular were decorative subjects taken from non-Jewish cemetery symbolism; there are also tombstones with effigies of the deceased carved in bas-relief. The high degree of assimilation that characterised the Jews of Asti in the past was further manifested by the construction in 1933 of a columbarium with cinerary urns and raised burial recesses.

The first burial in this cemetery dates back to 1810. In previous centuries the Community had used a portion of land given for the purpose in 1539, known as the prato degli ebrei (‘field of the Jews’), situated in an area comprising the present-day Via Antica Zecca and Via Massimo D’Azeglio, which in those days was outside the town. Later, with the new Napoleonic decrees on burial sites this area had to be abandoned and a new site was purchased outside Porta San Pietro, which is the Jewish cemetery that is still in use today.

Via Martiri Israeliti 2 / Via Lamarmora