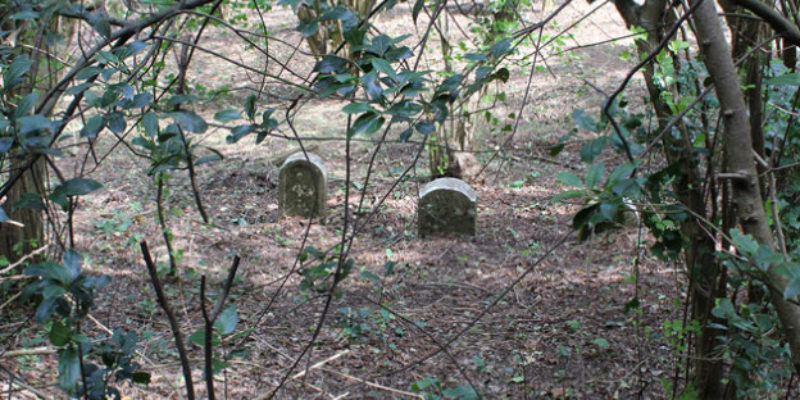 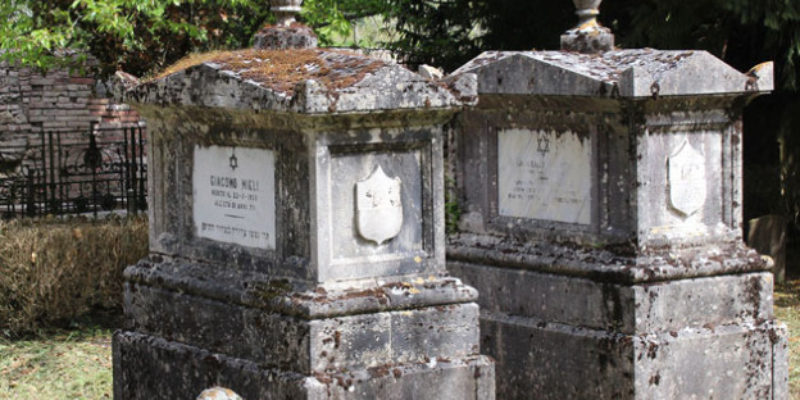 Still in use today, this is thought to be the only Jewish cemetery in Siena. A document dated 1661 states that there is no record of any other place having ever been used by the local Jewish community to bury their dead. It can be seen from the road, an austere building which houses the warden’s lodge and a prayer hall; the latter contains the original furnishings used to prepare the coffin and hold funerals. In this large area, the passing of time can be appreciated on the weathered tombstones and monuments, set among a wealth of plants. More than a hundred tombstones from the 17th to the 20th centuries are still in their original position. However, the overall number of graves is much greater. The oldest ones are on the upper part of the slope; they are very simple, with burial slabs and cylindrical stones. Further down, the 19th and 20th century section contains more imposing tombstones built in the style used for non-Jewish cemetery architecture of the same period.