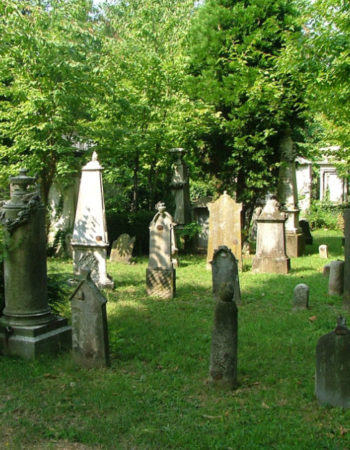 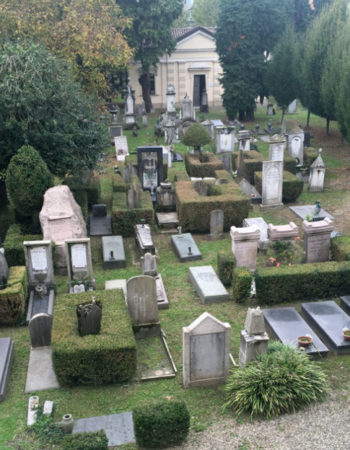 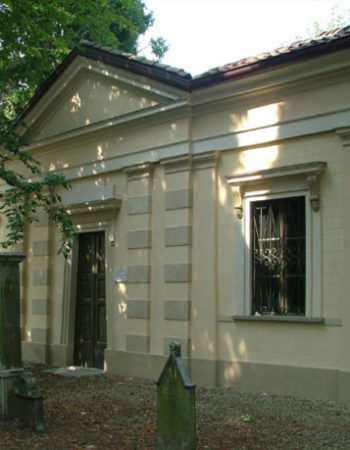 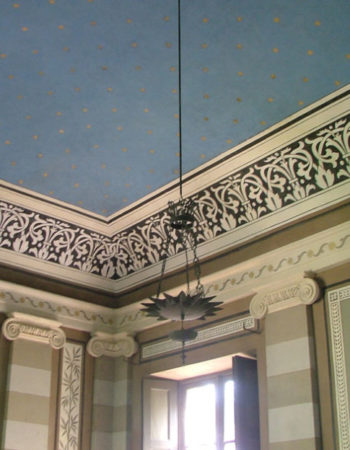 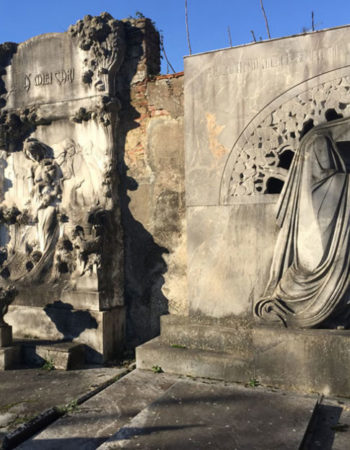 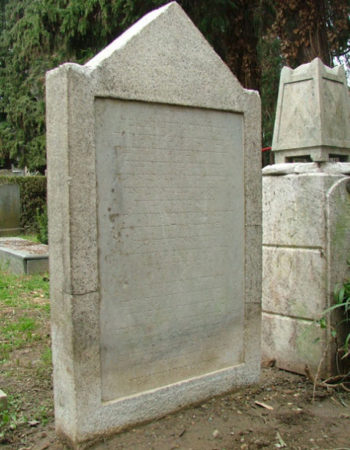 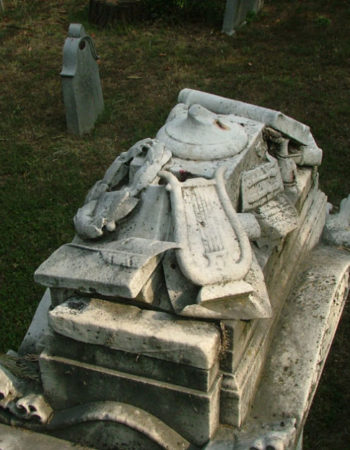 Prior to the present-day cemetery there were several other burial sites, the first of which, situated between Via Manzoni and Via XX Settembre, was created in 1637 and expanded in 1650. In the early 18th Century the Community rented vacant plots of land beneath the city walls, such as that recorded as existing in the ancient contrada delle Munizioni (today Via Bodo). Later, in 1742, the cemetery occupied a site near at the Castle of Beato Amedeo (the present-day City court). Extended several times over the course of the century, this cemetery was moved in 1874 to allow for the construction of the avenue. The land where the Jewish cemetery is situated today, which  was purchased and set up in 1801, stands outside the centre of the City, in accordance with Napoleonic laws. The tombs are all very varied. The oldest ones are simply designed and unfortunately are corroded, while after the Emancipation monumental tombs and family chapels were built; these are of great artistic value and show the Jewish assimilation of the customs of non-Jewish society. Especially noteworthy are the late 19th-Century shrine of Rabbi Giuseppe Rafael Levi and the tombs of important sculptors such as Bistolfi, Porzio, Sereno, Gariboldi and Gartmann.

In the mid 19th Century the mortuary was built, with an adjoining room for the composition of the bodies. Dating back to 1920 is the caretaker’s house and the new driveway entrance from the road.