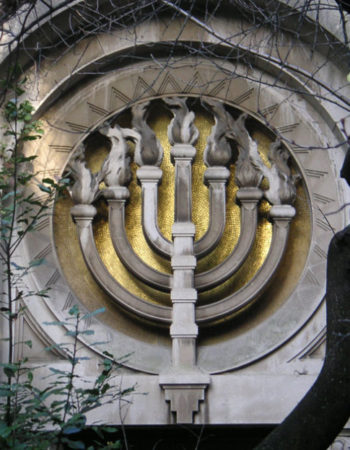 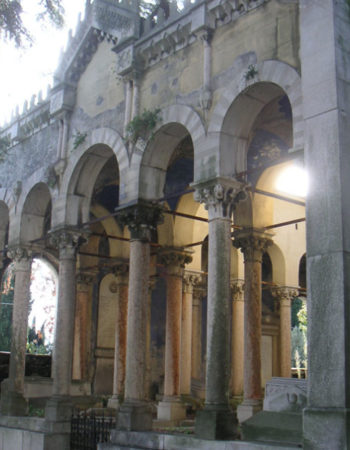 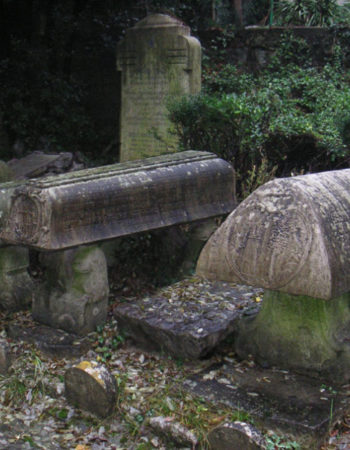 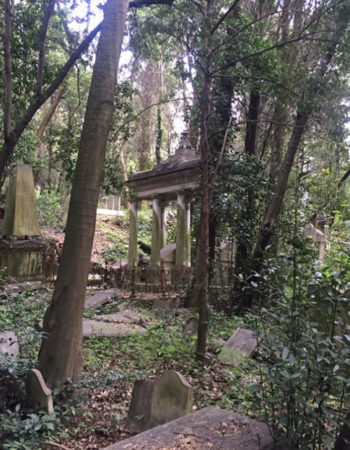 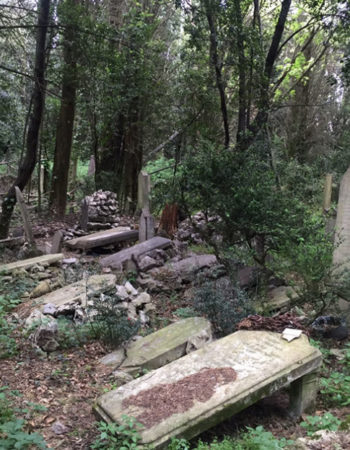 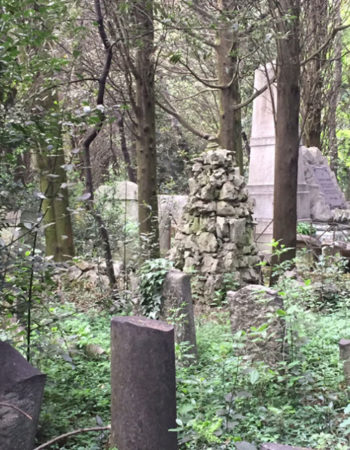 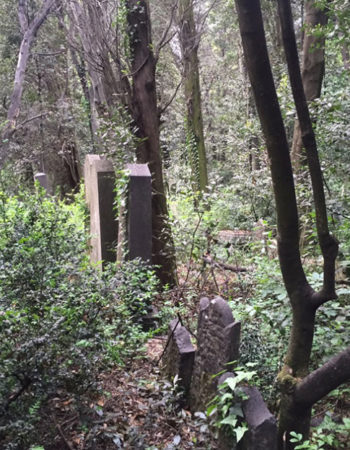 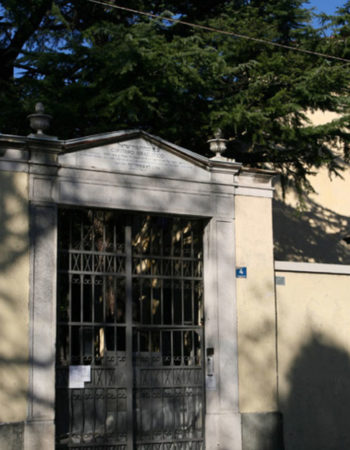 The current Jewish cemetery in Trieste is situated in Via della Pace, next to the Catholic Cemetery of Sant’Anna and cemeteries reserved for other confessions. It dates back to the mid-19th Century, when the former cemetery in Via del Monte, which had served the Jews in Trieste since 1446 and now extended as far as the hill of San Giusto, was no longer large enough for their needs. A new burial ground was therefore established, at the expense of the city of Trieste, in Via della Pace, far from the residential part of the town.
Finally, in 1909, as a result of plans to transform the area into a public park and the consequent expropriation of the old cemetery, the community transferred almost 2,400 corpses to the new area.
Immersed in lush greenery, the cemetery in Via della Pace is a very charming place that hosts both ancient tombs transferred from Via del Monte and typically late 19th Century funerary monuments, often influenced by Catholic models, bearing witness to the prestige of the most important families. The passage of time and the succession of epochs have made this a quiet, evocative place, and a witness to a great community.