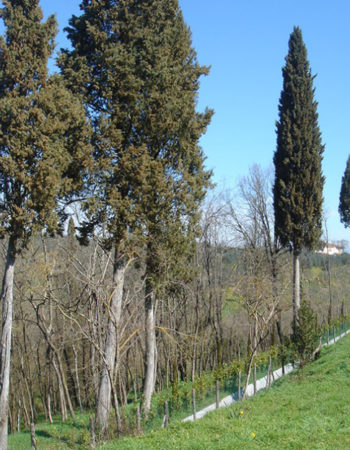 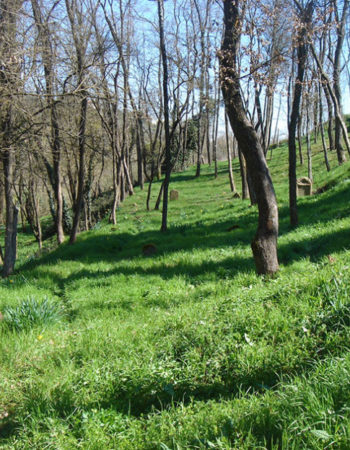 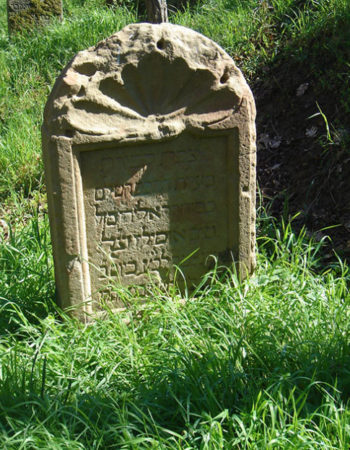 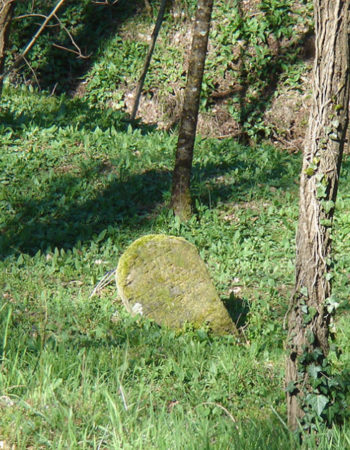 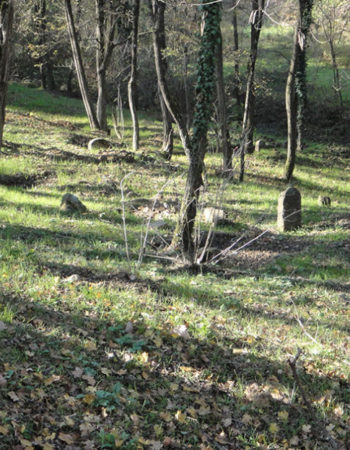 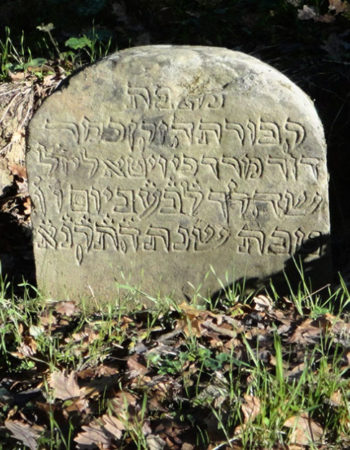 In the 16th Chapter on the banking of the Jews of 1627 (A.PRE.M n.1829 c. 212) was specified the following quote: “The gentleman Marquis (Bertoldo Orsini) orders the representatives of the Community to provide to the aforementioned banker (Ferrante Passigli) and the Jews sufficient areas of land for their burials as becomes reason, lest the dead bodies remain unburied…”. Situated in a ‘telling’ location, the Campaccio stands about 1.5 km from the city centre, and the cemetery has been owned by the Jewish Community of Florence since 1930 (see RD no. 1731 of that year, “Laws on Jewish communities and unions of communities and relevant tables of divisions leading back in fact to the territory of Monte, in the jurisdiction of the Jewish community of Florence”). It stands at the foot of a hill on which one finds the more recent Christian graveyard, the Cimitero della Misericordia (1859). The Jewish cemetery, with its entrance orientated at 25° south south-east towards Jerusalem, occupies part of an area of terraced woodland by the lower part of the Ghisi stream, along which was a straight stone wall, which today remains collapsed in several sections. Among the 160 stone tombs, recorded in a cadastral plan of 1870, of which at present one can see only about 25, many of them ruined, covered by earth or by mosses, there was noted as the principal of these, according to the aforementioned document, “Elijah’s tomb” (a Passigku or Usigli), the central focus in the network of the burial ground, whose large tombstone has fallen over. Many of the tombs have fairly well preserved inscriptions with the name, the date of death of the deceased, and their epitaphs: these have not, so far, turned out to be graves dating to before the 18th century.

Exit from Porta Fiorentina, take Viale Diaz at the Gargonza turning and follow it to the Cimiterio della Misericordia, skirting the latter around the its perimeter until you get to the car park and then take the country lane leading down to the cemetery.