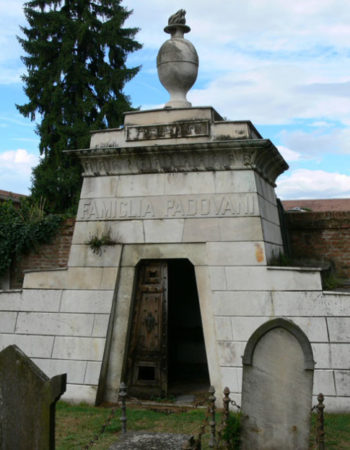 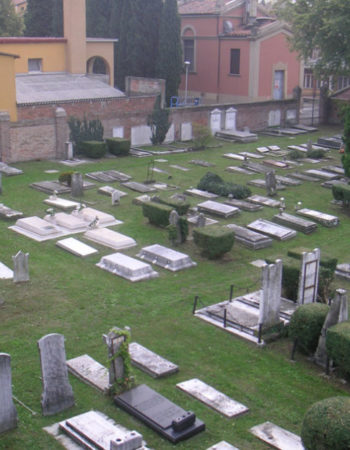 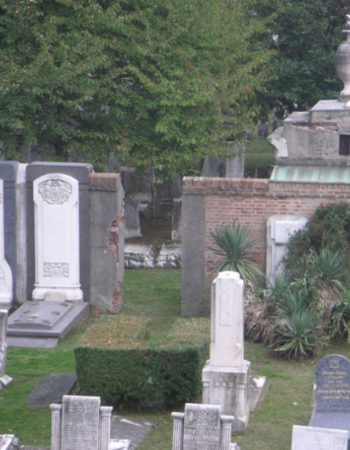 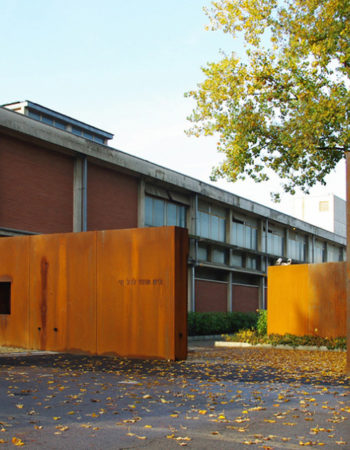 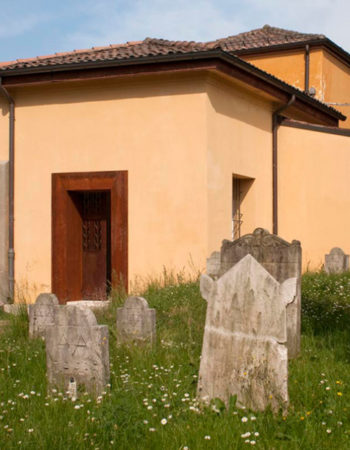 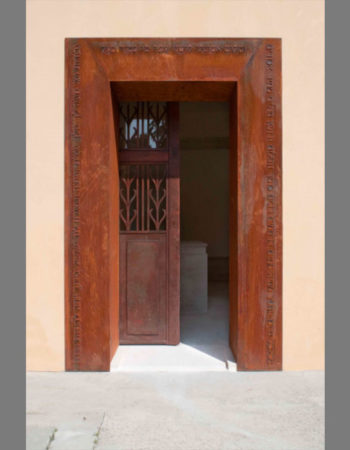 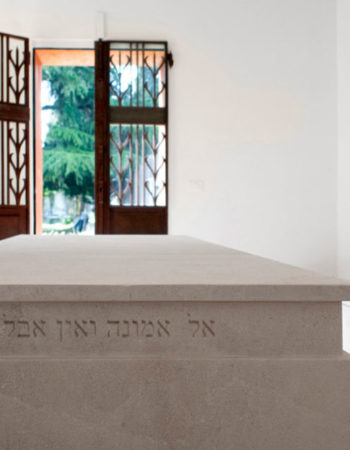 Bologna’s current Jewish cemetery is a sector within the Certosa municipal cemetery. The oldest section was opened in 1867 thanks to the efforts of Rabbi Marco Momigliano, who led the community from 1866 to 1896. A funeral chapel and numerous funeral monuments of artistic value made the cemetery the mirror of a community which had resettled definitively, after more than two centuries of exile. Among the most noteworthy monumental tombs are those of Clelia Zabban, Angelo Muggia and Alberto Sanguinetti.

Further areas were added to the Jewish sector later, in 1930 and 1956. The former, crowded with tombs, still contains large family burial complexes (such as those of the Finzi, Muggia and Zabban families); the latter is mostly made up of graves with simple stone slabs.

In 2010, following a thorough renovation project of the Jewish part of the cemetery, the Community decided to give greater visibility to the separate entrance on Via della Certosa. The entrance was redesigned, and now features a minimalist structure in cor-ten steel, decorated with inscriptions in Hebrew and Italian.