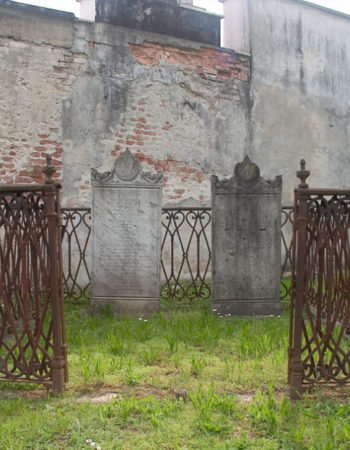 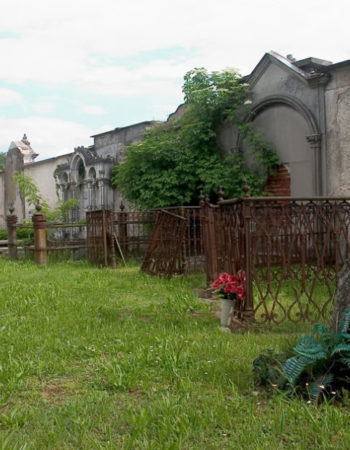 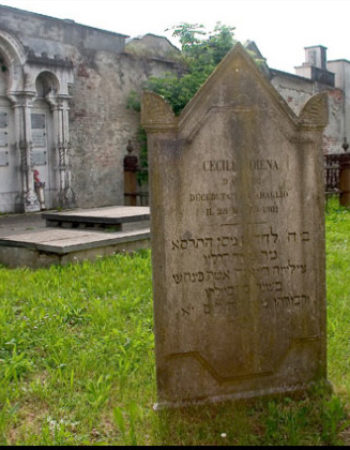 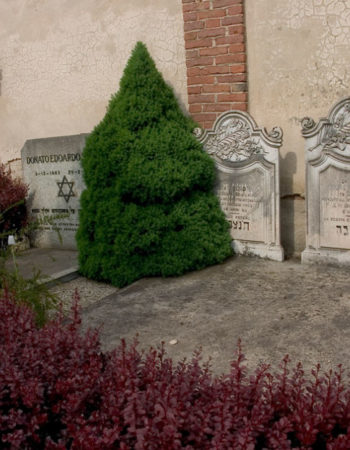 The earliest burial area used by the Jews of Carmagnola is documented from 1599 in the area of Zucchetta, located behind the church of Sant’Agostino. Successive urban expansion has since rendered the area an integral part of the city’s urban fabric and today no visible trace remains of the old cemetery.

In 1863 the Jewish cemetery became an independent sector of the municipal cemetery. It is a small plot of land with triangular layout with simple in-ground graves and a few, more monumental family tombs located along the perimeter wall. The grave of a partisan commander, former captain of the Alpini, is a reminder of the contribution of many Jews in the Partisan struggle for liberation.

The Jewish section is reached through the municipal cemetery