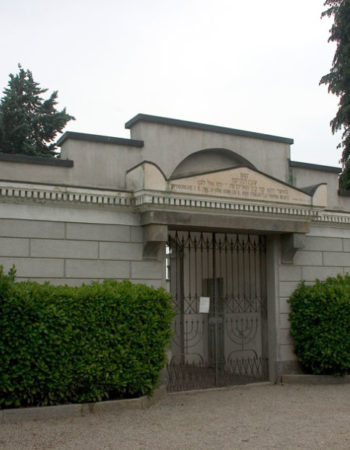 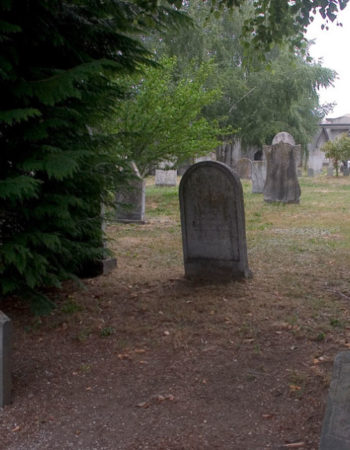 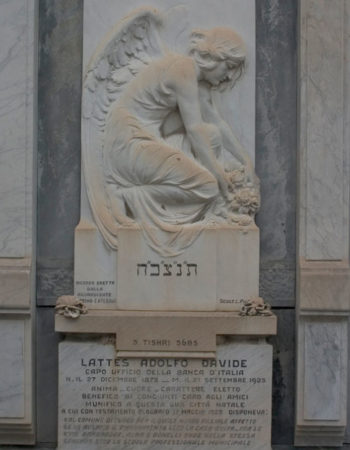 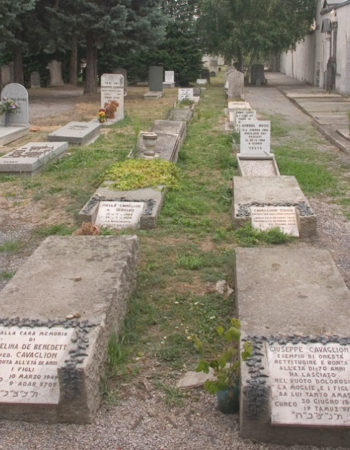 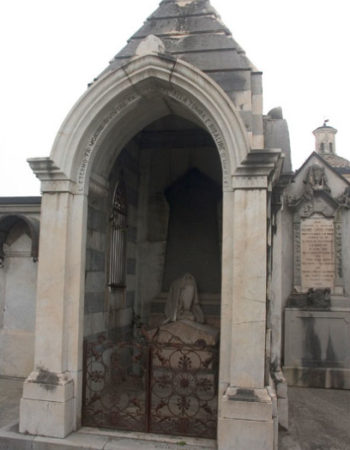 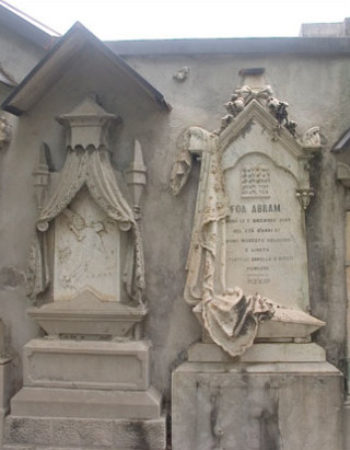 The original burial site, situated near the river Gesso, was purchased by the Lattes brothers in 1610. The site was shared with the Jews of the nearby community of Mondovì until 1730, but in the ‘30s it was completely dismantled to allow the construction of a ring road.

The second cemetery was established in Calà degli Ebrei, the present-day Via della Pieve. Of this site also no traces remain after the construction of the outer ring road in 1936.

The Community had for a long time used a section of the municipal cemetery. The site, still in use today, was accessed by a monumental internal gate dating back to 1887, which is inscribed on the pediment with a verse from Ecclesiastes. The cemetery contains simple and neatly-arranged graves with ancient stelae of essential craftsmanship and more elaborate tombs dating back to the early 20th Century. Those of a monumental character are few and modest in size.

A plaque commemorates the deportees from the nearby concentration camp of Borgo San Dalmazzo.

Entrance to the Jewish section through the municipal cemetery, from the back gate along Via del Fontanone. Ask in advance for the key at the main entrance.