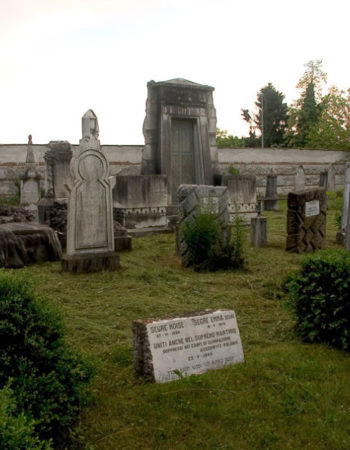 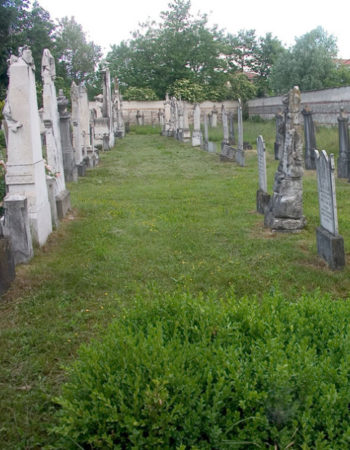 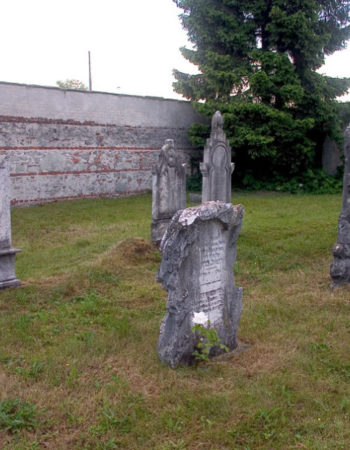 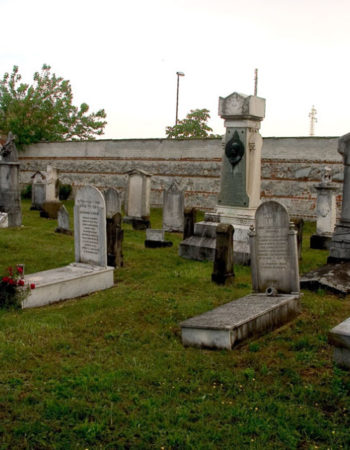 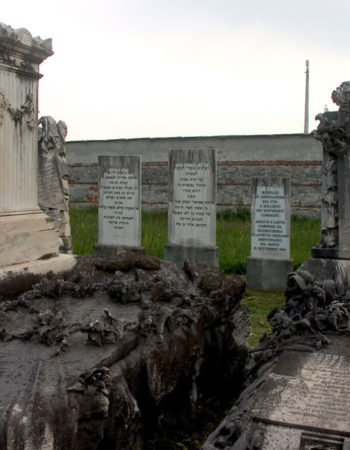 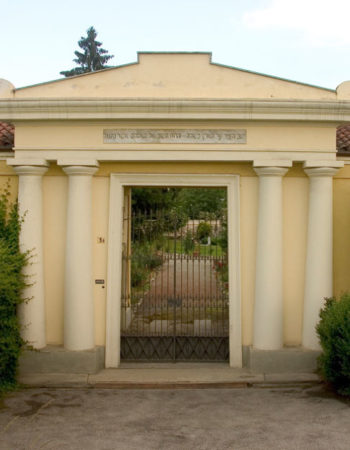 The earliest cemetery was first documented in 1590, when the community was able to purchase land, the precise location of which is unknown. A second cemetery is documented in the Bramafarina region, on the modern-day strada di Pagno. A third one, still in use today, a short distance from the residential centre on via Lagnasco, was purchased by the Curia in 1795.

The field is vast and well-kept, featuring burials aligned in the same direction. As with many Jewish cemeteries in the years after the Emancipation, it was affected by the assimilation of stylistic phenomena typical of late 19th century Catholic cemeteries, with symbolic elements and monumental tendencies extraneous to Jewish tradition.

A plaque next to the entrance commemorates the 29 Jews deported from Saluzzo; in the late 90s, their names were also engraved on individual plaques positioned between plants along the main avenue.