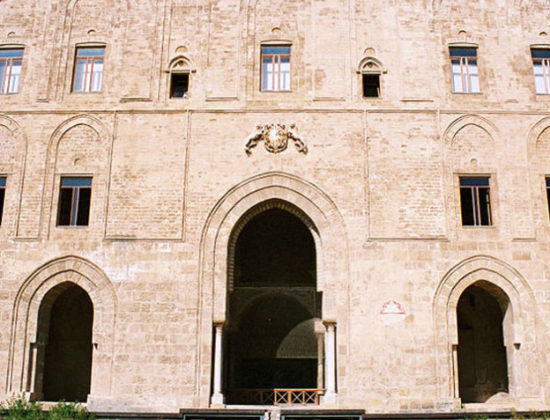 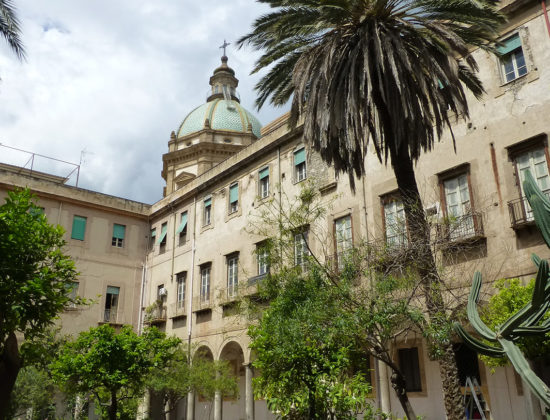 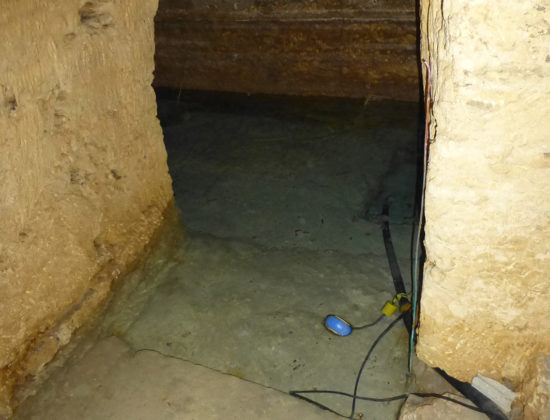 Evidence around the City

Numerous relics and traces of the city’s Jewish past have survived in Palermo. Here are a few:

In the Church and cloister of the Magione (Via Magione 44, http://www.basilicalamagione.diocesipa.it/contatti.html) is a well-curb with Hebrew inscription, almost certainly the same one Obadiah da Bertinoro had admired in the synagogue in 1487.

There is, at the Castello della Zisa and Museum of Islamic Art (Piazza Zisa, https://www.coopculture.it/en/heritage.cfm?id=222) a Christian inscription from 1148 in four languages: Judeo-Arabic (Maghreb Arabic written in Hebrew characters), Latin, Byzantine Greek and Arabic, showing how Palermo was multi-ethnic. Also on display are some Mamluk candlesticks with Hebrew inscriptions.

A medieval mikveh was discovered at the Municipal Library of Casa Professa (entrance through Palazzo Marchesi, Piazza Santi Quaranta Martiri), used from the late antiquity to the middle age (https://turismo.comune.palermo.it/palermo-welcome-luogo-dettaglio.php?tp=68&det=20&id=100).

The Antonino Salinas Regional Archaeological Museum (Via Bara all’Olivella 24, https://www.coopculture.it/en/heritage.cfm?id=251) holds the tomb inscription in Greek of a Jew, oil lamps engraved with menorah from the excavations at Lilibeo, as well as a medieval ceramic bowl bearing a Hebrew inscription from an excavation at Palazzo dello Steri.