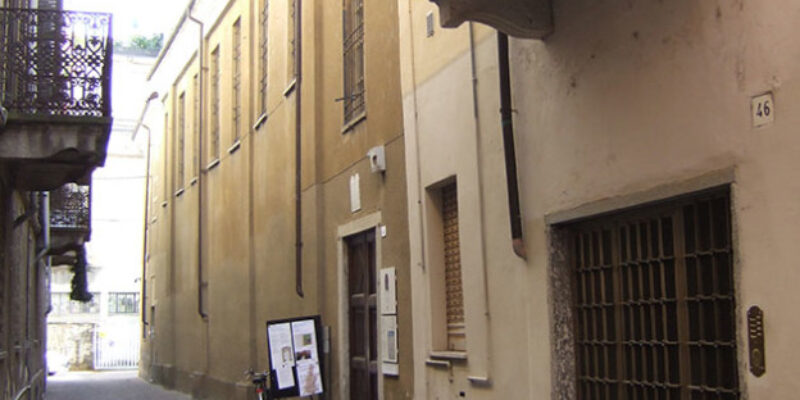 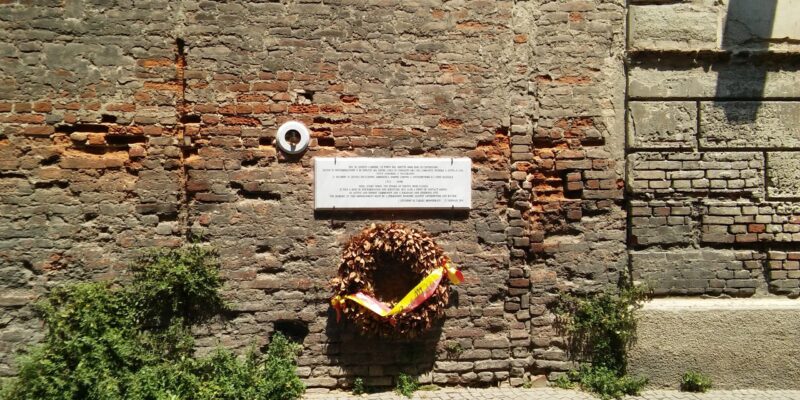 The ghetto was established in 1723, several years after the city was annexed to the Savoy territories, and it became active in 1741.

It was assigned an area in which the Jewish population, numbering 650 people at the time, had already been concentrated in the past. The area was enclosed between the streets now called Via D’Azeglio, Via Balbo, Via Alessandria and Piazza San Francesco. Most of the streets and buildings retain their original features, with communicating courtyards and inner passages to allow people to move around without going beyond the ghetto walls.
In Via Alessandria, on the wall opposite n° 16, traces can still be seen supposedly belonging to the hooks of one of the gates that closed off the area.
The gates of the ghetto were first taken down under the Napoleonic occupation, but later replaced during the Restoration. The ghetto was dismantled for good after equality of rights was brought in by the Albertine Statute in 1848.