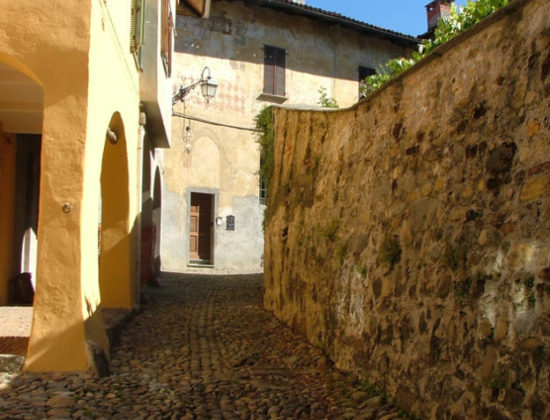 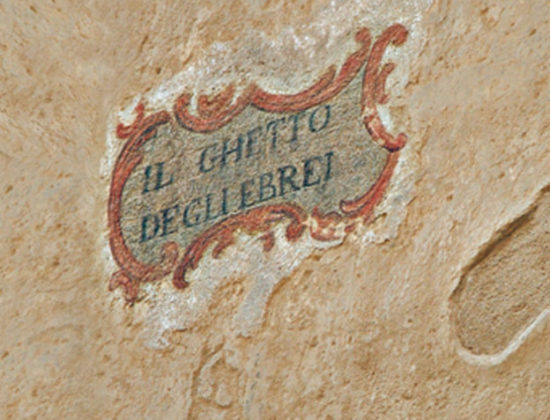 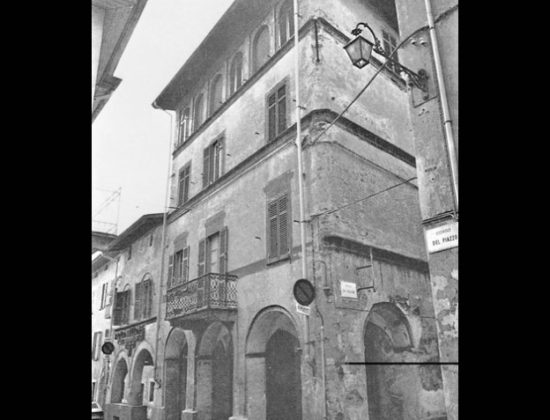 There are records of a stable Jewish settlement existing since 1577, although certain documented events suggest that Jews also inhabited Biella in previous centuries. The Community was not large and lived integrated with the social fabric of the city. When the ghettos were established by the Savoy rulers in Piedmont in 1723, the Jews of ​​Biella were grouped together in the city’s medieval district, in the area between Corso del Piazzo and Vicolo del Bellone, where they had previously settled. The building on the corner, in fact, bears a sign painted with the words Il ghetto degli ebrei (The ghetto of the Jews). Part of the original layout of the buildings can still be seen, such as the communicating courtyards and walkways which connected the various interior areas, enabling the inhabitants to avoid going out into the street.

In 1761 there were 26 Jews. Some were authorised by the House of Savoy to carry out money lending activities and others, towards the end of the century, cloth trading businesses; over time the Morello and Vitale companies gradually gained prestige on a nationwide scale. With the Emancipation in 1848 professional opportunities for Jews increased, and unlike other small towns in which the Community tended to dwindle, the number of Jews in Biella rose to one hundred, thanks to the city’s industrial development. In the course of the 20th Century, however, the Community experienced a gradual decline and in 1930 it merged with that of Vercelli.