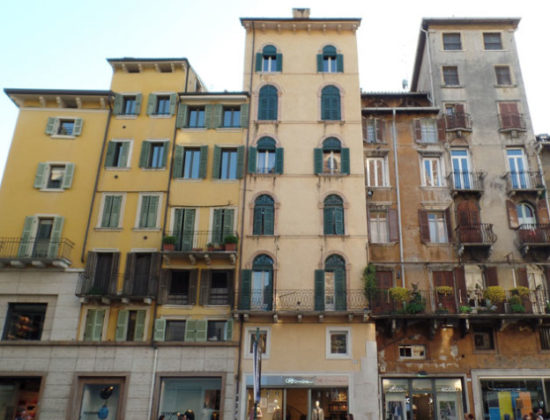 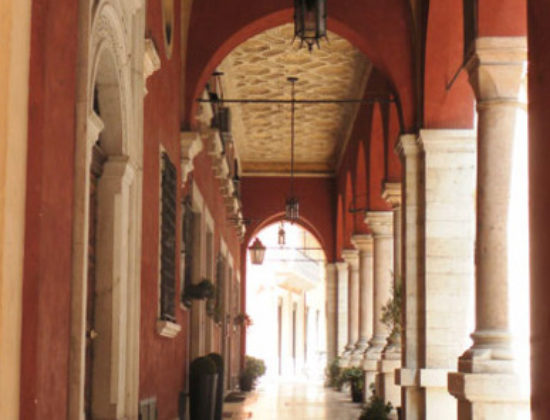 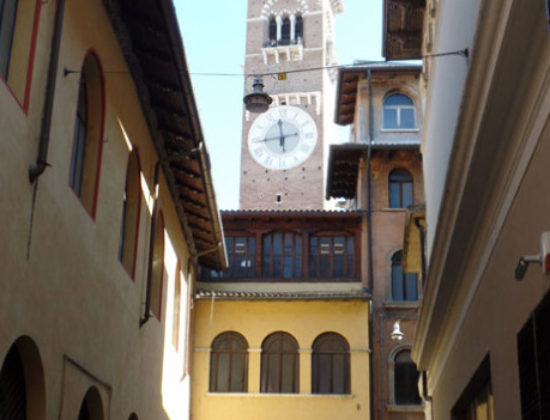 Indirect sources date the first traces of Jewish presence in Verona to before the 10th Century. In the years following, the city became an important centre for Jewish studies, hosting a number of prominent figures. In 1408 the government of the Serenissima renewed their residence permit, which was linked to the business of moneylending, and the group was assigned a district near Piazza delle Erbe. The 16th Century was a relatively prosperous period. The community (around four hundred people) had absorbed many Jews from the German region. Its activities now included trade and tailoring businesses and covered various areas of the city. Ghetto segregation was introduced in 1600 at the behest of Bishop Agostino Valier, as a reaction to the excessive promiscuity that had arisen with the development of Jewish enterprises. The ghetto area, situated between what are today Via Pellicciai and Via Mazzini, soon had to be expanded due to successive waves of migration that brought Sephardic Jews from Venice and Marranos, fleeing from the Inquisition, from all over Europe. In the added block of houses, which took the name of Ghetto Nuovo, the newcomers formed their own community with a separate oratory.
The gates of the ghetto were demolished with the arrival of Napoleon’s troops in 1796. Under Austrian rule they were not reintroduced, but it was only after annexation to the Kingdom of Italy (1866) that full social equality was achieved.
All that is visible today of the ancient ghetto are a few remains that escaped the urban redevelopment works carried out in the area in the 1920s. These include the ‘tower-houses’ – typical of ghetto architecture – on the corner of Piazza delle Erbe and Via Mazzini.

Via Pellicciai, Via Mazzini, Via San Rocchetto, Piazza delle Erbe