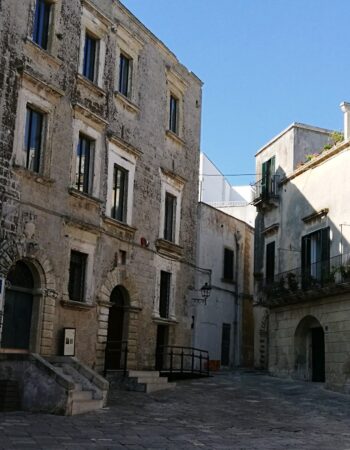 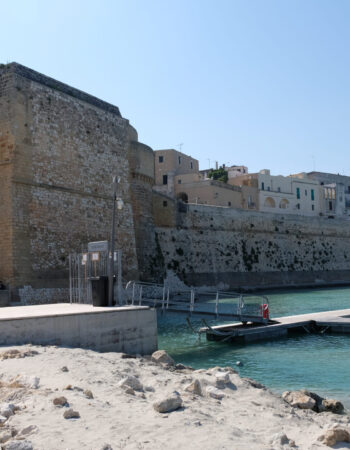 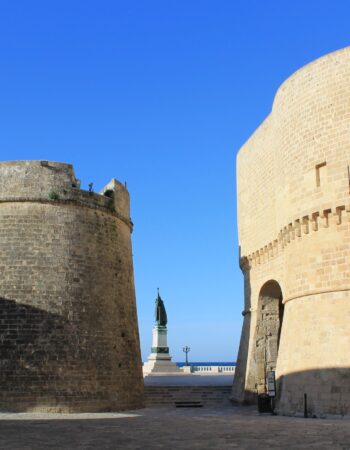 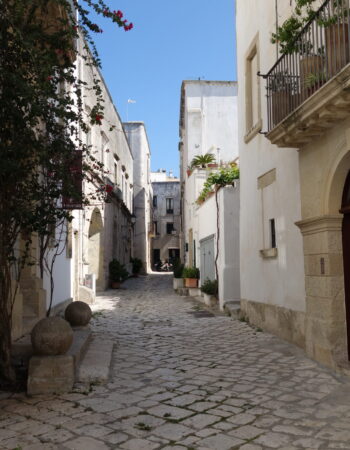 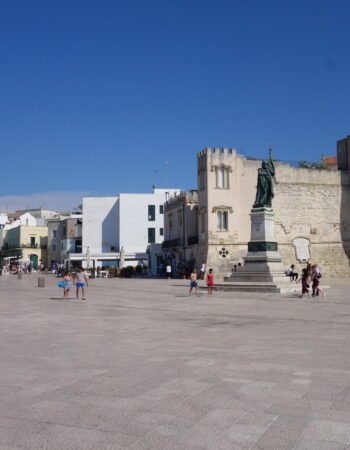 Jews in Otranto: what remains?

Many of the ninety thousand Jews brought to Italy as slaves after the destruction of the Temple of Jerusalem (70 CE) arrived through the Port of Otranto, in south-eastern Apulia and at least five thousand settled. From the 11th century, Otranto became an important centre of culture and Talmudic Academies (Yeshivas) and study centres were established and became so important that, paraphrasing a verse from the prophet Isaiah (2:3), it was said ‘The Law will go forth from Bari and the Word of the Lord from Otranto’.
Today, this memory of the high culture of the time can only be found in the remnants of two manuscripts in the Palatine Library in Parma and in other fragments in Italian and foreign libraries. In the Diocesan Museum of Sacred Art in Otranto there is a funerary epigraph, dated 3rd century CE, with inscriptions in Greek and Hebrew with a menorah on the side.