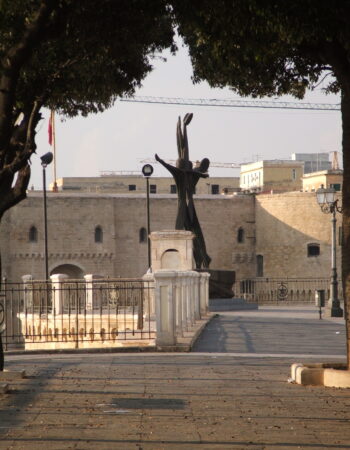 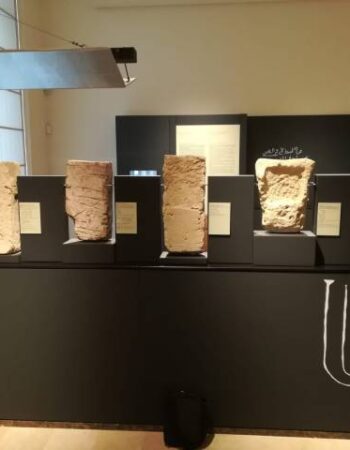 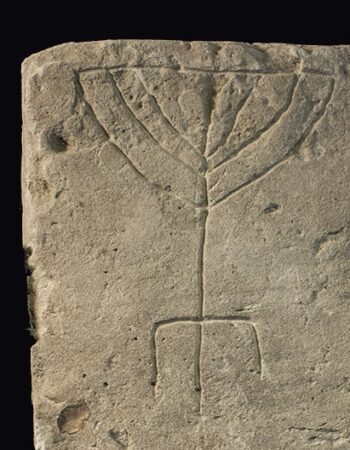 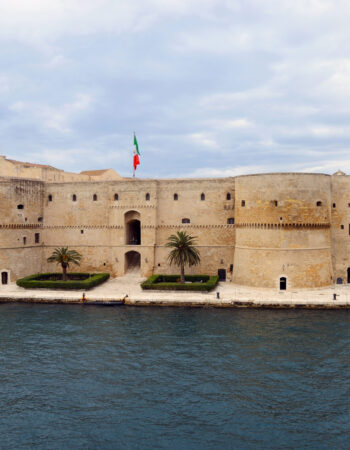 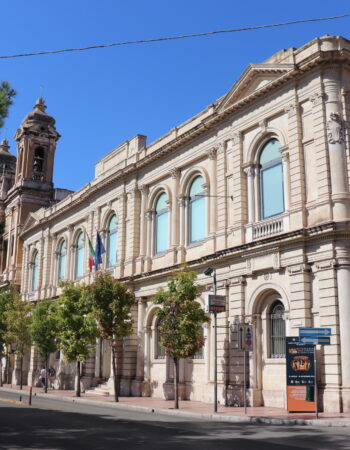 Jews in Taranto: what remains?

Taranto was the only Ancient Greek colony in Apulia, with a well shielded gulf and port on the Ionian Sea. According to tradition, the first Jews were deported to Taranto by Titus after the destruction of the Temple in 70 CE. A large Jewish community lived there for a long time, also thanks to the thriving port trade. Over the centuries there were several crucial moments: the Saracen raids (839 e 925) the anti-Jewish persecutions which led to the conversions of many families under Charles the 2nd Anjou (1290-1294). After a period when Jewish lenders were favoured under the Orsini Del Balzo Princes of Taranto, the town passed to King Ferrante I (aka Ferdinand the 1st) of Naples (1463) who introduced mandatory signs sewn onto the clothes of Jews and forced them to live in separate quarters where he forbade paintings of images. Fifteen-forty one led to the general expulsions. Currently 26 funeral inscriptions in Hebrew, Latin and Greek bear witness to the presence of Jews. They were found in the late 19th century in the Montedoro area during renovation work. The epigraphs date from the 4th-5th centuries until the 10th century, when the city was destroyed by the Saracens in 928. They are in the MArTA National Archaeological Museum. Hebrew manuscripts copied in the town, many on medical subjects, are now preserved in European libraries.