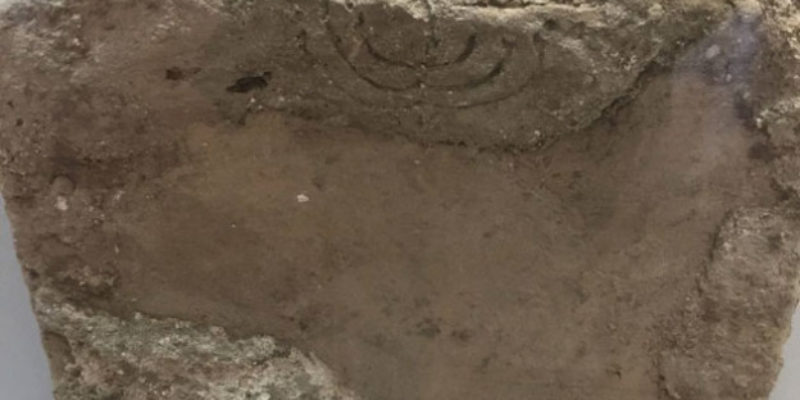 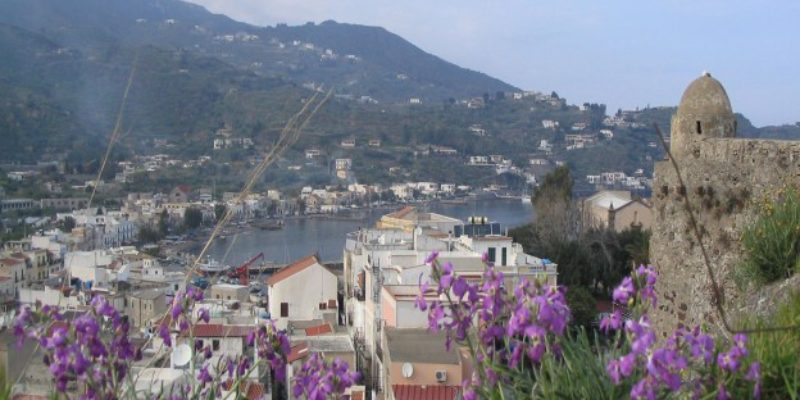 In Lipari, the most important Eolie islands, is thought to have been written in the Jewish chronicle known as the Josippon. It is discussed in a medieval copy of a letter written by a Jewish community leader to Hasdai Ibn Shaprut, who was court advisor to Abd-al-Rahman III in Cordoba in the mid-10th century. This letter, found in the Genizah, describes the vicissitudes of various Jewish communities in the Italian peninsula and the adventures of Mar Samuel, a loyal servant whom Hasdai had invited to Italy. The letter writer states that Mar Samuel, having escaped anti-Jewish violence in Amalfi, had taken a ship to Lipari and remained there for nine months. Here, he found and copied the Josippon, taking a copy to Andalusia. For the diaspora this book, perhaps written on Lipari, was the main historical source regarding the Second Temple. Based on Arab and Byzantine sources, the book was later printed in large numbers.

During 1492 some Jews coming from Marsala and perhaps also from Trapani found a safe refuge in this island that was not subject to the edict of expulsion because it was part of Naples Kingdom. In 1979-80, during an archaeological dig it was discovered a rectangular cistern with a barrel vault, used as an underground burial chamber. It was found to contain four tombs, one of which (now lost) bore a carved image of a palm tree, and another a Greek epigraph with a menorah, now exhibited in the regional archaeological museum.