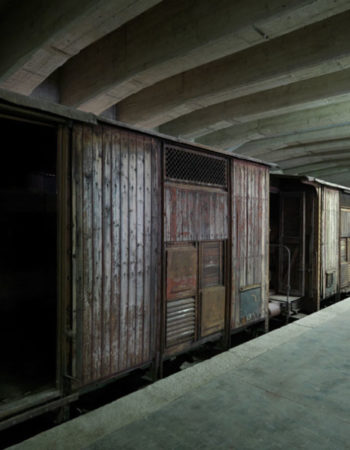 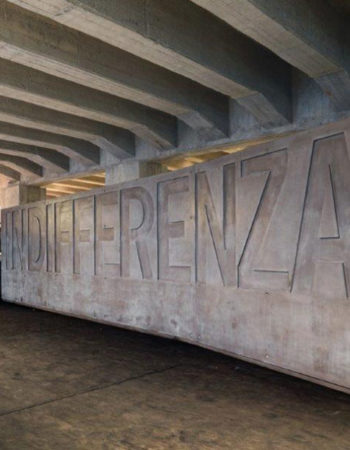 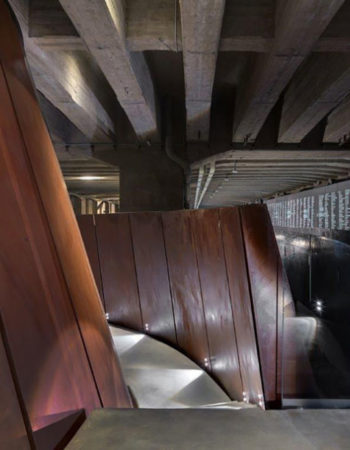 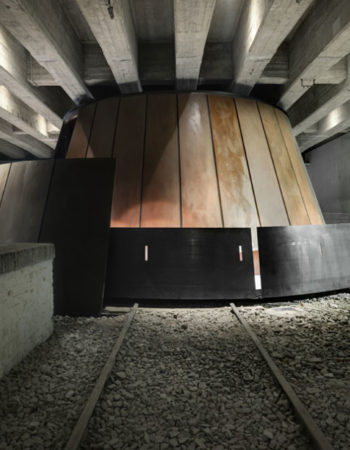 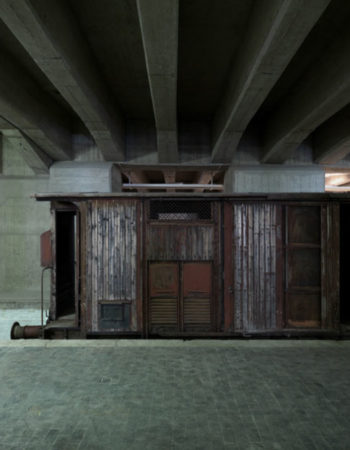 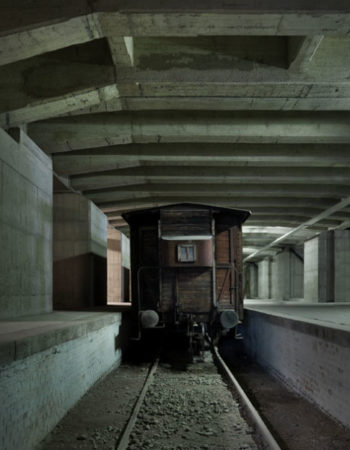 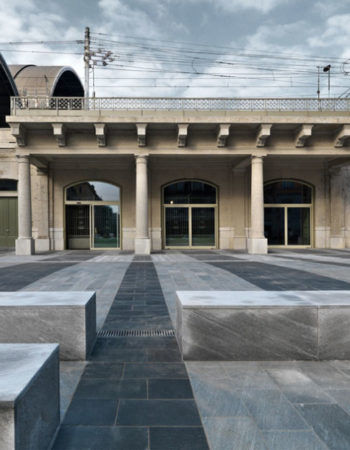 Officially opened on 27 January 2013, the Shoah Memorial is situated inside Milan’s Central Station. It occupies a service area on the ground floor, beneath the level of the tracks which are still in use. The area was once used for manoeuvring postal wagons. The train carriages which deported the Jews arrested in Milan to Nazi concentration camps left from here between December 1943 and January 1945.

The exhibition design, initially curated by the architect Gentili Tedeschi and later by Morpurgo de Curtis architects, has created a space in which first-person accounts are integrated with the functions of study, research and debate.

The structure comprises two main sections: the Memorial and the Laboratorio della Memoria (Memory Lab). In the former, which is of great emotional impact, the visit begins at the “Observatory”, a space for individual research on the events of the Shoah, offering an initial view onto the area of the train tracks. In the adjacent space, videos of accounts from survivors are projected. Opposite the wagon hoist is the “Track of Unknown Destination”, an original livestock wagon that was used for deportation. Along the second platform, the “Wall of Names” commemorates all those who were deported from Milan Central Station. The visit concludes with the “Space for Reflection”.

The Memory Lab houses a well-stocked specialist library, a 200-seat auditorium and the “Memorials Hall”, an educational space with internet stations, connected with the main Holocaust memorial institutions around the world.