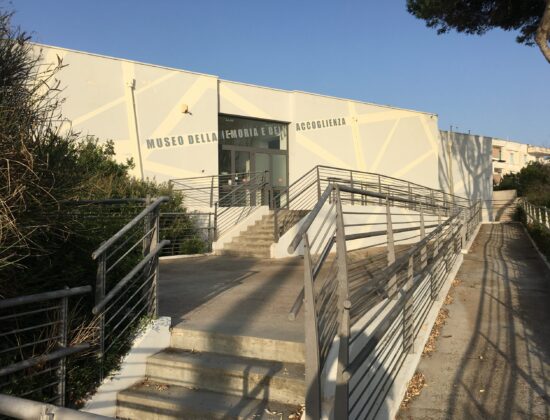 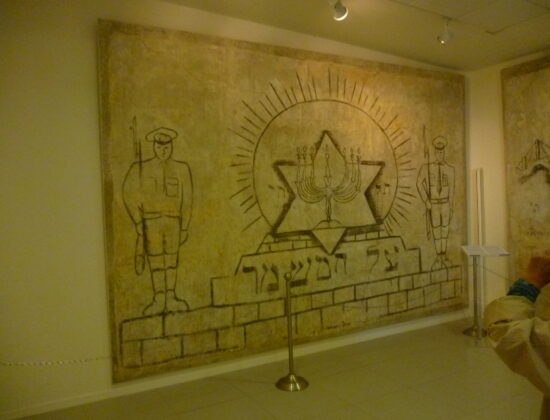 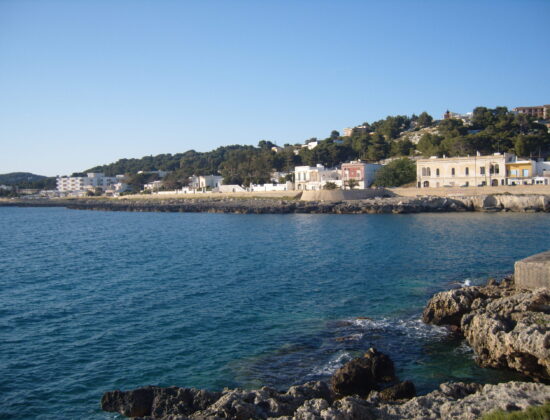 Santa Maria al Bagno has housed the Museum of Memory and Welcome since 2009. The building was designed by architect Luca Zevi who converted a former school: it consists of three halls displaying the stories of the Holocaust survivors who found refuge in Apulia between 1944 and early 1947. The halls describe the events that led thousands of Jewish survivors to the Transit Camp for Displaced Person: camps were organised and run by the Anglo-American Allied Forces, by Jewish welfare organisations and by the soldiers of the Jewish Brigade, who at the time were part of the British Army. Camp 34, one of the largest transit was in Santa Maria al Bagno, and the others were in Santa Maria di Leuca, Tricase Porto e Santa Cesarea Terme. The Museum also houses a selection of   murals, memories and artefacts bearing witness of the passage.