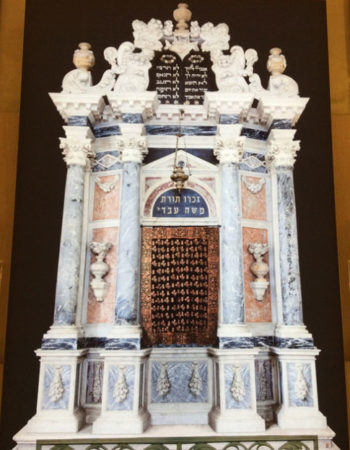 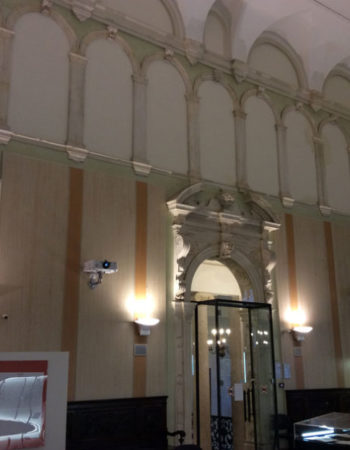 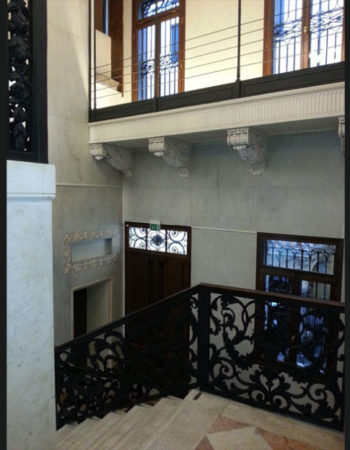 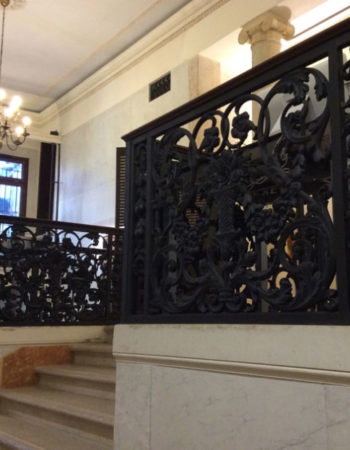 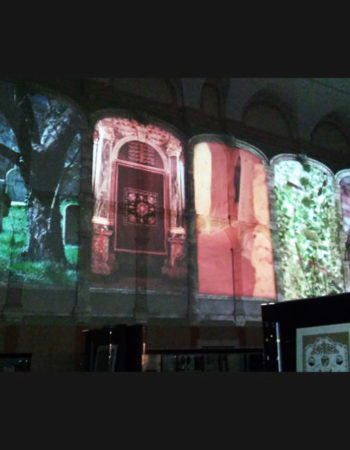 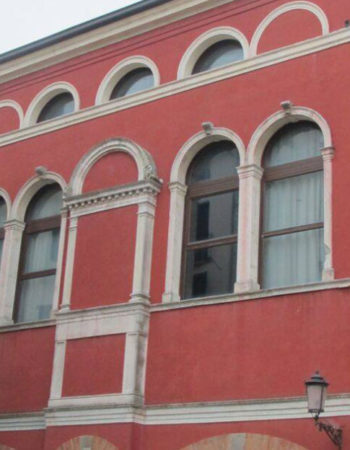 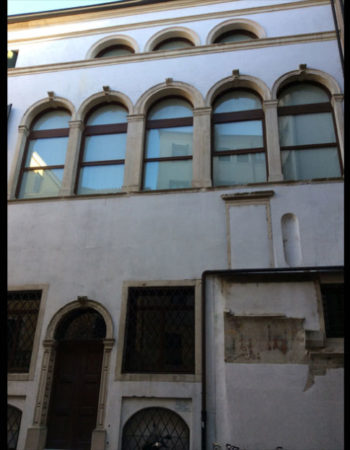 The Jewish Heritage Museum of Padua (formerly the Scuola Grande)

The hall which was once the Scuola Grande, the largest of Padua’s synagogues, now houses the museum.

Originally built as a German-rite synagogue, it used to occupy the ground-floor space. It was later moved to the upper floor in 1682, when the building’s interiors were expanded and radically remodelled. Dating from the same period is the imposing aron in polychrome marble, and a canopied tevah placed in the centre of the hall. The two facades were also designed at this time, overlooking Via di S. Canziano (now called Via delle Piazze) and the courtyard of the Scola Todesca.

From the 1830s on, more work was carried out on the space: the large, classical-style staircase was built between 1857 and 1863. Following the unification of religious rituals, in 1892 the synagogue adopted the Italian rite, and remained the city’s only active temple. Like many other synagogues at the time, its interior layout became more similar to the liturgical space of churches, and the tevah was moved to behind the aron.

In May 1943 the temple burned down, and it was left in ruins after the war. The aron and other elements were donated in 1956 to the Yad Eliyahu synagogue in Tel Aviv, where they are still in use.

Rebuilt forty years after it was destroyed, the hall is now a very meaningful  home for the Museum. The story of the Jews of Padua unfolds, symbolically, from its very walls, with the projection of videos on the history of the community and on various illustrious people.

The visit continues with an exhibit of documents and ceremonial objects of artistic interest. The museum regularly runs workshops for schools and temporary events, along with thematic guided tours to Jewish sites around the city. It also boasts a well-stocked bookshop.