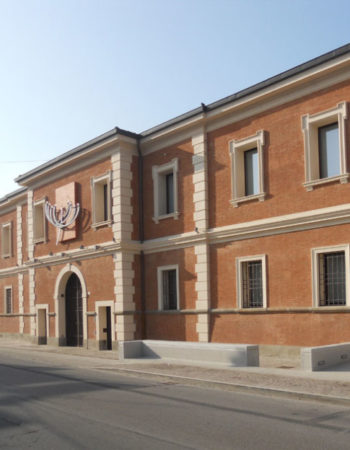 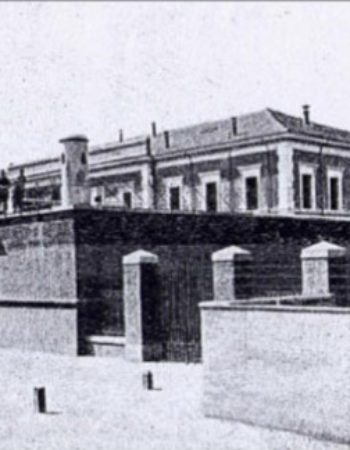 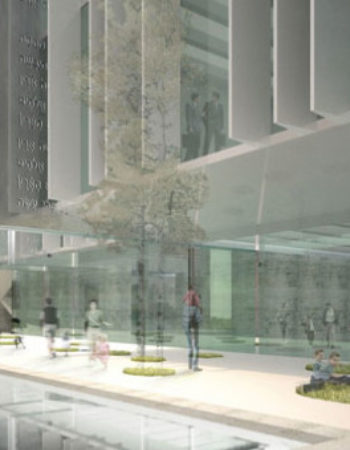 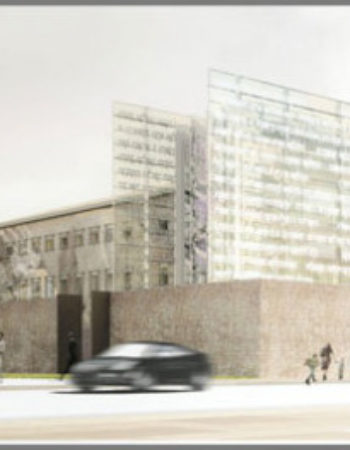 National Museum of Italian Judaism and the Shoah (MEIS)

The MEIS has been open for several years, staging exhibitions, conferences and festivals. For the events calendar see https://www.meisweb.it/en/. Further development is underway in the permanent building.

The Museum was established as a Foundation by an Act of Parliament with the aim of illustrating the culture and history of Jews in Italy, dating back more than two millennia: a contemporary museum, a cultural arena, with no permanent collection, a space designed as a “ever-changing possibilities”.

The Italian Parliament selected Ferrara as the seat of the National Museum for a number of reasons, including the glorious history of the local Jewry, once one of the largest and most active communities in Italy, which was further popularized in the 20th century through Giorgio Bassani’s stories, set in the city.

When it came to choosing the site, the Via Piangipane former prison – built in 1912 and closed in 1992 – was selected. The museum design is based upon the building’s complete change of identity: from confinement and marginalisation, to openness and relationships. Only two of the original prison’s blocks, built as a T, have been preserved – those that best represent its original function: the panoptic block – with a view over all the compound –, and the one on Via Piangipane, the original façade facing the city. The entry selected in the international competition has five new glass and concrete buildings, on the site of the demolished blocks, for the five books of the Torah, and a garden. The buildings include the museum exhibition halls, educational rooms, an auditorium, a bookshop, kosher restaurant and coffee shop.