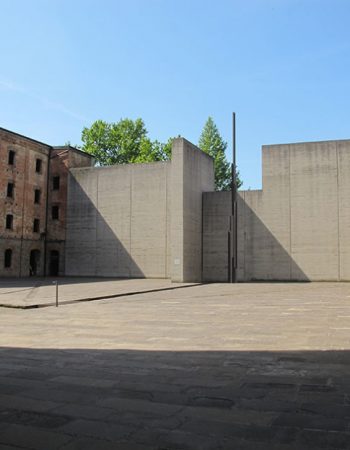 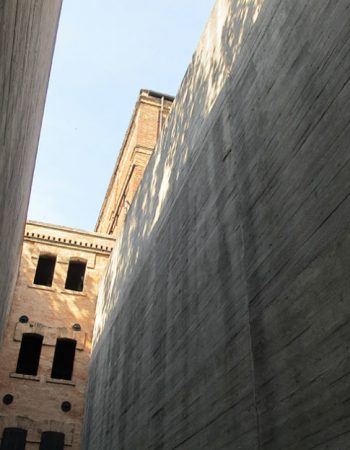 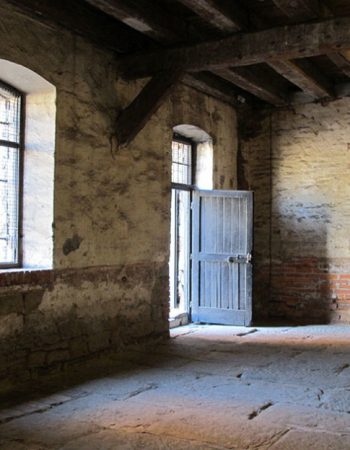 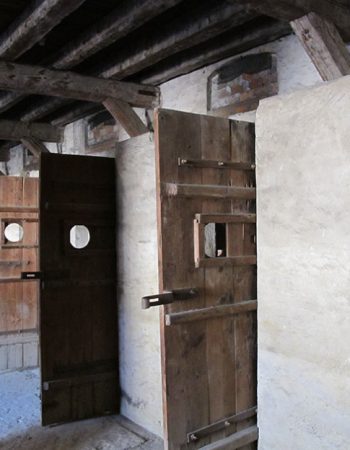 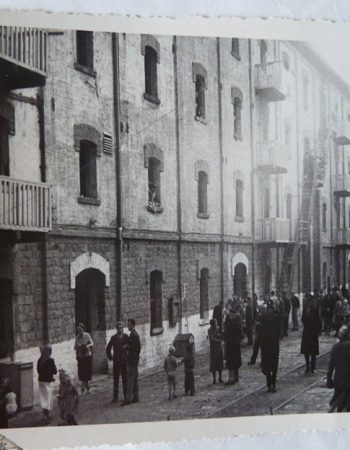 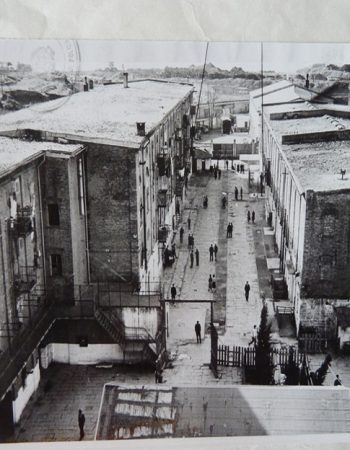 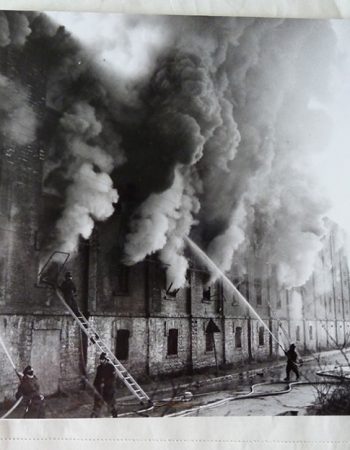 At the edge of the city stands the Risiera di San Sabba, the only death camp in Italy.
The early 20th Century complex was originally built for rice husking and later used as a barracks. Between October 1943 and March 1944 it served first as a transit station and then, with the construction of a crematorium in 1944, also as a place of physical elimination. Thousands of people, including many from Trieste, either disappeared in the Risiera or, more often, were deported from here.
In 1975, based on a project by architect Romano Boico, the complex was transformed into a memorial museum. Monumental elements with high emotional impact characterise the site and accompany visitors on a tour through its places of imprisonment and death. An exhibition of recently discovered documents and personal items trace the history and the reality of those years.