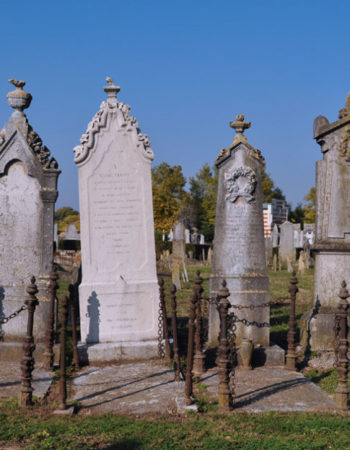 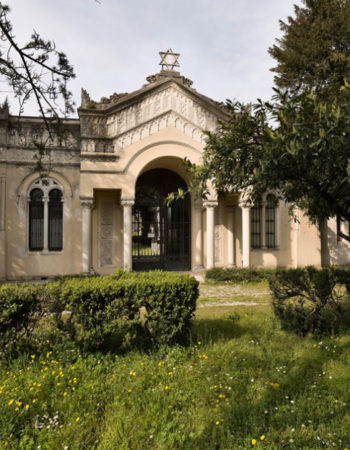 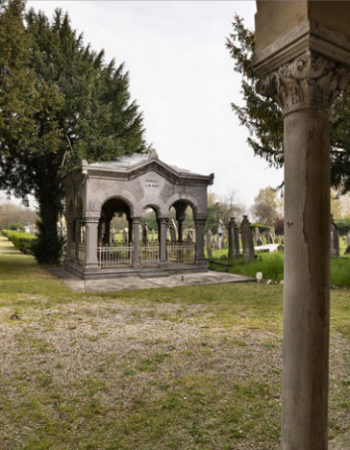 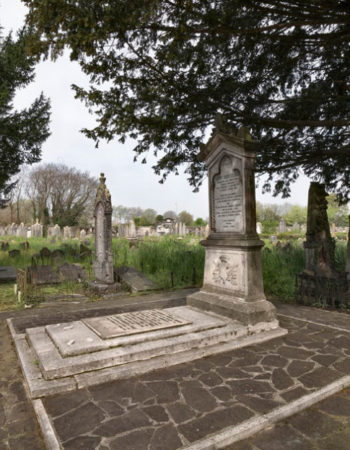 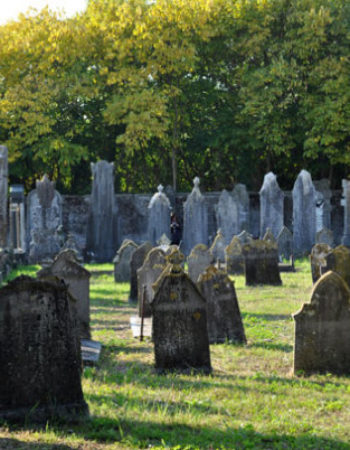 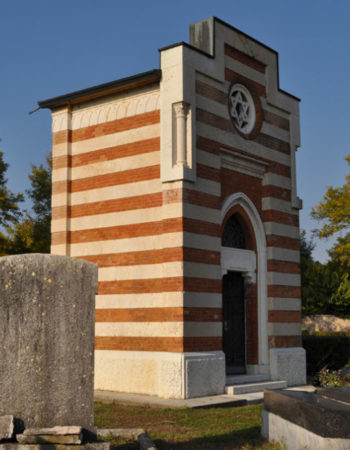 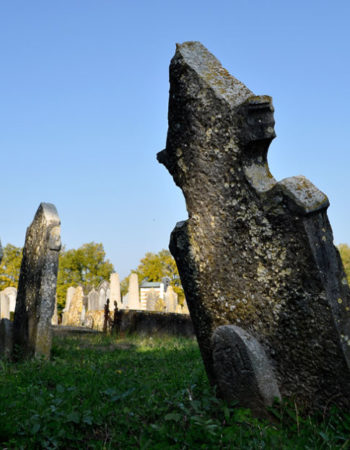 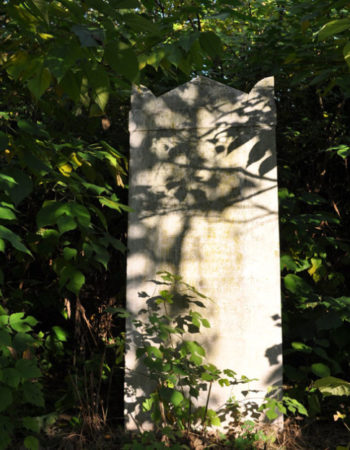 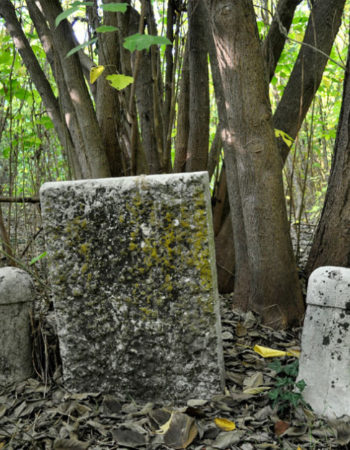 For more than three centuries, the Jewry of Mantua had its own burial ground, expanded several times, to the rear of the Gradaro monastery. To comply with hygiene and sanitation regulations which in the late 18th and early 19th centuries required cemeteries to be placed a certain distance from towns, the Jewish community had to find a new area, agreed upon with the local authorities. It was eventually assigned a plot of land in the suburb of San Giorgio. Permission to use it was repeatedly withdrawn throughout the 19th century when the area was allocated for military use, but was soon granted again.

The boundaries of the new cemetery had to be changed several times in accordance with the area’s military requirements. The final layout dates from 1886: the entrance building was completed, with the mortuary and the custodian’s lodge; the boundary wall was built following straight lines; designs were made for the layout of the tombs, the internal paths and the access road from outside, which was later cut off by the new state highway.

Furthest from the entrance are the oldest tombs, along with various remains which were transferred from the previous cemeteries. The more recent part contains over 2000 graves. There is a noticeable difference between the late nineteenth-century tombstones, which were simple, reflecting Jewish tradition, and the early twentieth-century ones. The latter are more elaborate and monumental, and some feature photographs and figurative sculptures. Among those most at odds with Jewish tradition is a family chapel with above-ground niches, as well as the compartments for cinerary urns in the entrance building.

Visits by appointment only