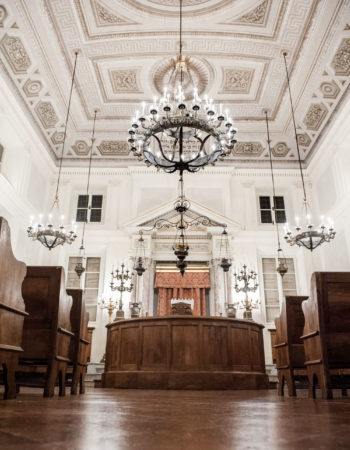 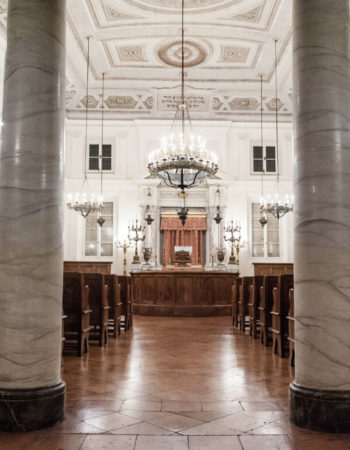 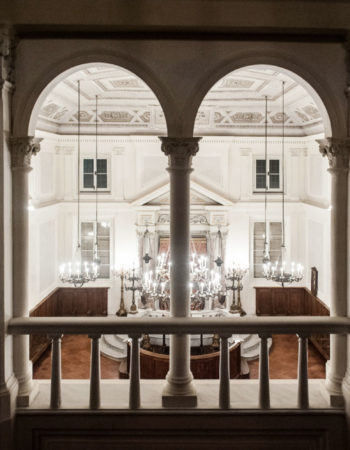 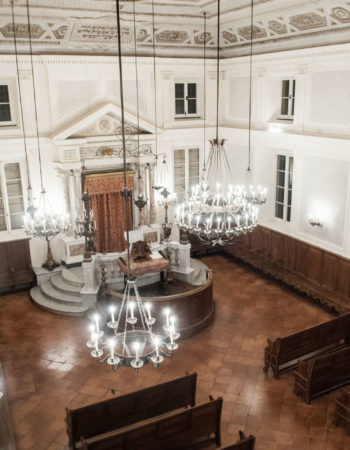 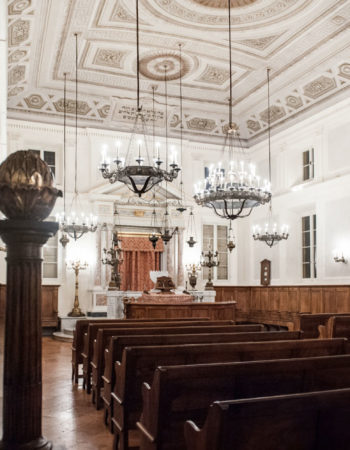 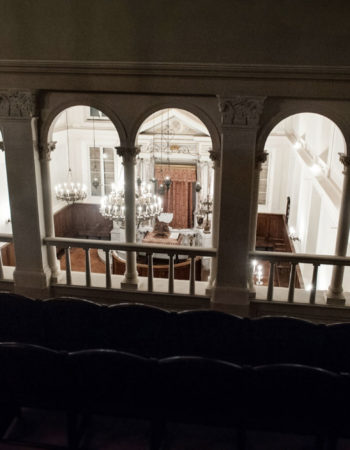 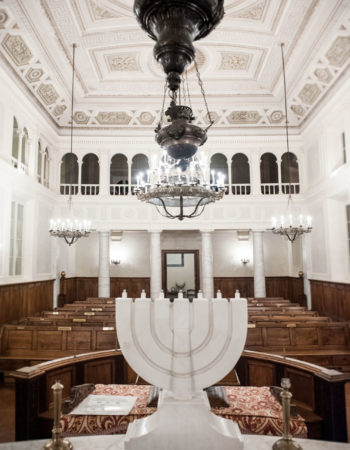 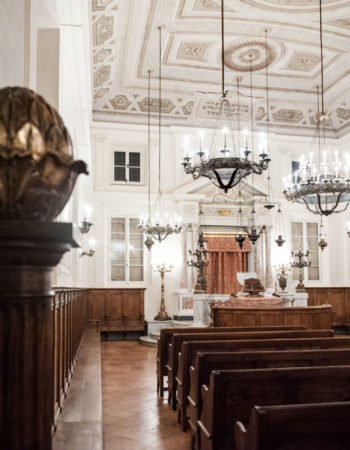 The birth of the Community
The Jewish population in the Pisa area is thought to be the oldest in the whole of Tuscany: the first evidence (a reference to a property) dates from the year 850. The group settled and grew over the following centuries through various migratory waves. In the late sixteenth century in particular, in contrast to Florence and Siena where the Medicis had imposed the ghetto, Livorno and Pisa had expressly invited Jews expelled from the Iberian peninsula, offering them freedom and protection so as to boost trade in their maritime territories. The Levantine Jews, who specialized in commerce and manufacturing, became the majority. However, in the same period, after centuries of activity, moneylending was outlawed. Later, the city’s economic problems led the community to settle elsewhere, mainly in Livorno; during the seventeenth century in Pisa the group dwindled to less than three hundred people, and only began to grow again in the early nineteenth century, when it reached six hundred individuals. Over the centuries the Community has always actively participated in city life in various ways.

The Synagogue
Pisa’s synagogue is documented as having occupied the same building since the end of the sixteenth century. Initially rented, the complex was purchased in 1647 and first renovated in 1785. In 1861-65 it was renovated again, to a project by the architect Marco Treves. Treves was a Jew from Vercelli who was working in Tuscany at the time, where he designed some major works for his Jewish clientele. The façade was redesigned, and is simple with classical forms. The main hall of the synagogue, situated on the first floor, was raised, and Treves added the second order of windows, and the large pavilion vault adorned with understated neoclassical decorations. The furnishings were rearranged to reflect a new layout that had become popular during the emancipation era, inspired by Catholic churches. The tevah, enclosed by a semi-circular balustrade in walnut wood, was now placed next to the area of the aron hakodesh, creating a single focal point, similar to the chancel in churches. The central space was entirely occupied by pews, arranged in two sectors of parallel rows facing the aron. On the opposite side, above the entrance, is the women’s gallery.

For information and visits