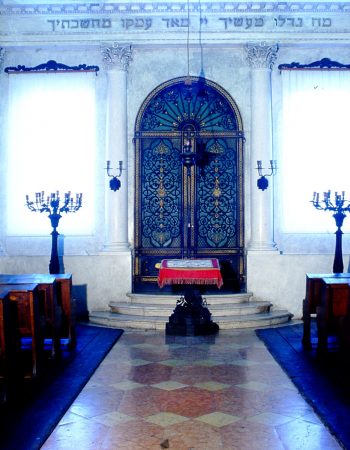 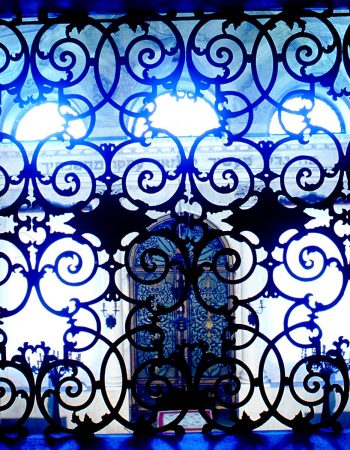 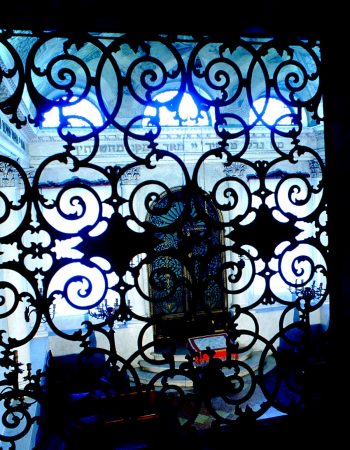 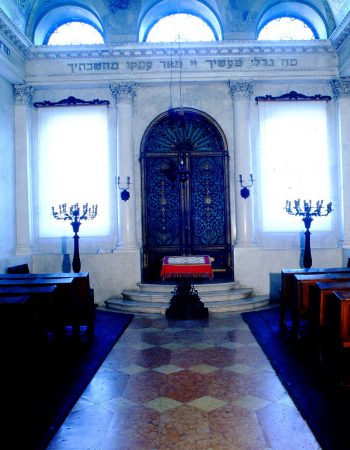 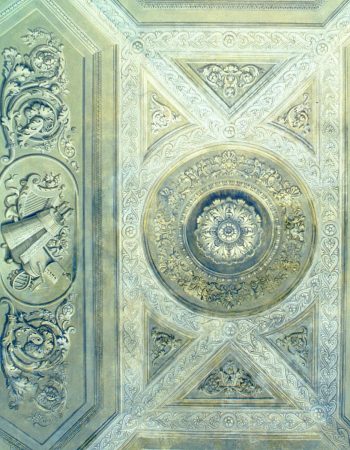 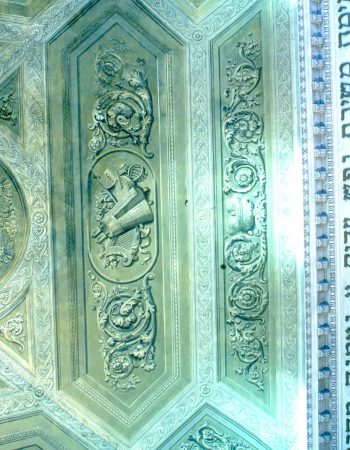 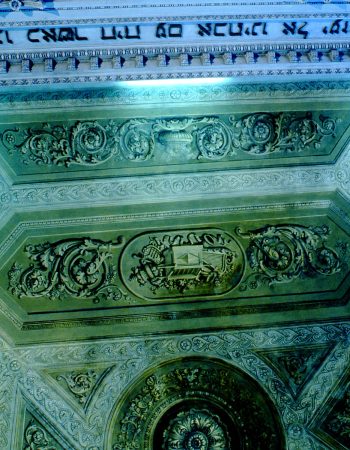 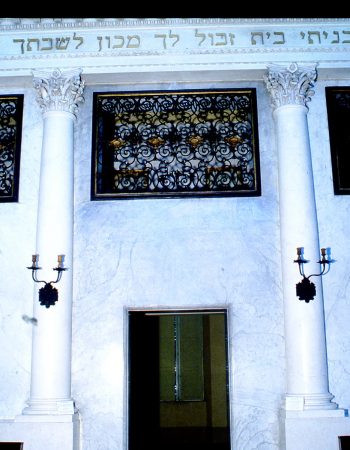 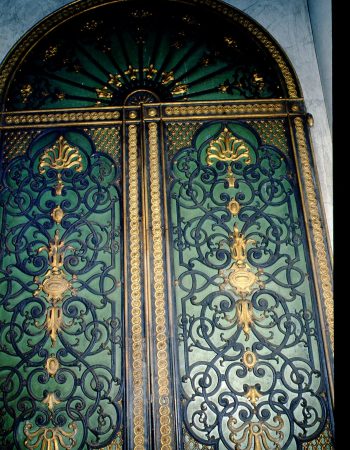 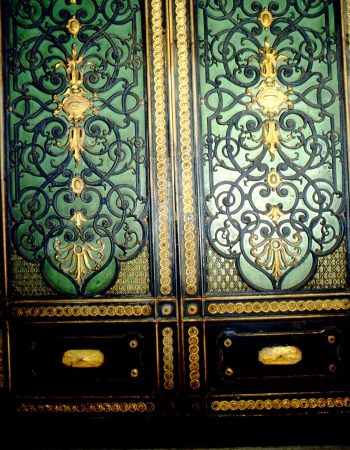 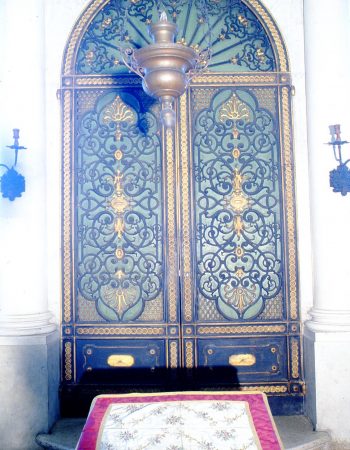 Following their expulsion from Parma and Piacenza, Duke Ottavio Farnese granted the Jews permission to settle and open loan banks in various small towns in the surrounding countryside. A Jewish community then remained in Soragna uninterrupted, living in generally calm conditions under the rule of the Meli Lupi marquises. In 1584, they granted the Jews to purchase land for a cemetery and the building in which the synagogue is still situated. However, the building’s current appearance is mainly due to major renovation work carried out in 1855. The prayer hall is on the first floor: a large, neoclassical-style room, its walls interspersed with trabeated pilasters, with a frescoed vaulted ceiling by Giuseppe Levi, a Jewish painter from Busseto. Like many synagogues of its time, it emulates the layout of Catholic churches: the tevah is placed in front of the aron, and the public seating, in rows facing it, fill the central space.

In the late 1970s Fausto Levi, the President of the Jewish Community of Parma, decided to collect via the synagogue documents and mementoes of the small communities which had died out, those which previously lived in the countryside around Parma and Piacenza. This led to an invaluable permanent exhibition which is both illustrative and educational. It covers various themes: from the Jewish settlements in the region and in Italy as a whole, to Jewish daily life and feast days. One room explores the years of racial persecution during the Shoah. Displayed alongside the explanatory panels are objects belonging to Simone Samuel Spritzman, a survivor of the deportations; he took notes about all the people he met during his imprisonment. The museum also commemorates all of the region’s synagogues, with their original furnishings on display; in addition, the exhibition contains prayer and study texts, and the Scrolls of the Law, with fine fabric and silver adornments. The collection of ketuboth displayed in the women’s gallery is of particular interest.

Part of the museum exhibition is located on the ground floor with one step at the entrance.
The synagogue is on the first floor with no lift.