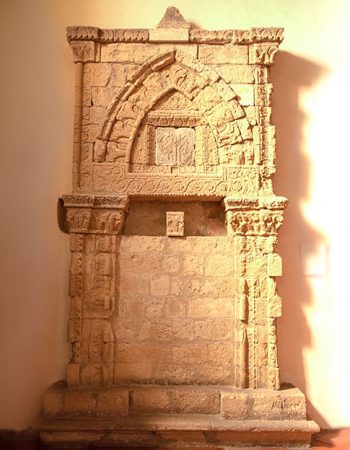 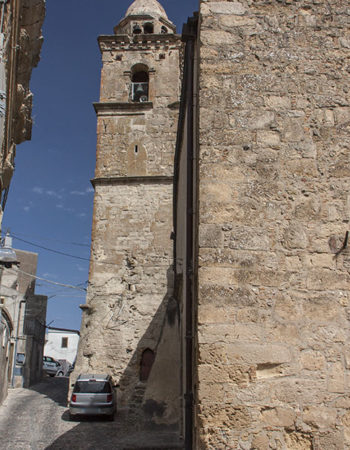 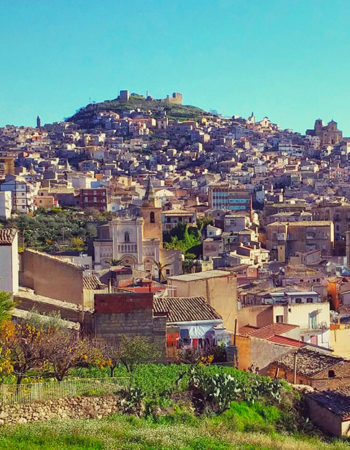 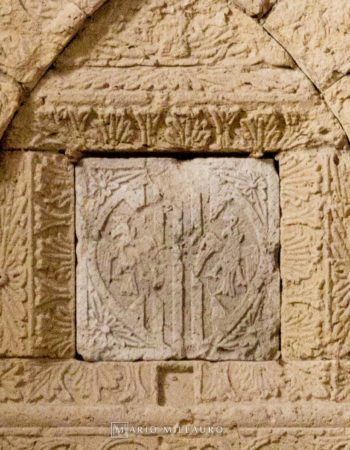 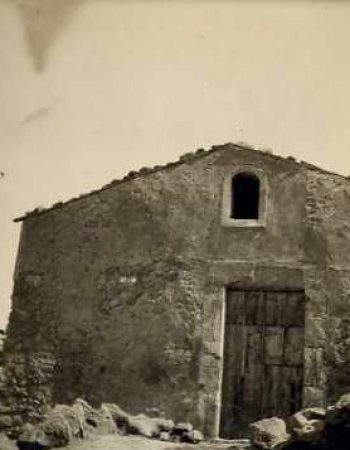 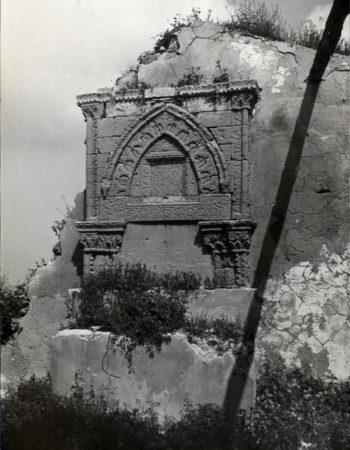 The Aron of Agira

Agira, in the province of Enna, Sicily, is home to one of the three Europe’s oldest stony synagogue arks. It is dated to the Jewish year 5214, which corresponds to 1454 CE. It originally stood in the synagogue in Via Santa Croce, which after the expulsion of the Jews, became the church of Santa Croce. It is now kept inside the church of SS. Salvatore, until such time as it is transferred to its own, independent site. The very worn Hebrew inscription once read “O House of Jacob, come, let us walk in the light of the Lord”).