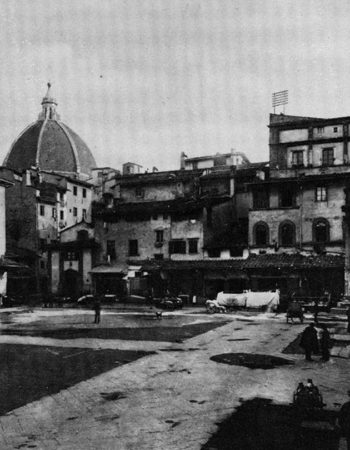 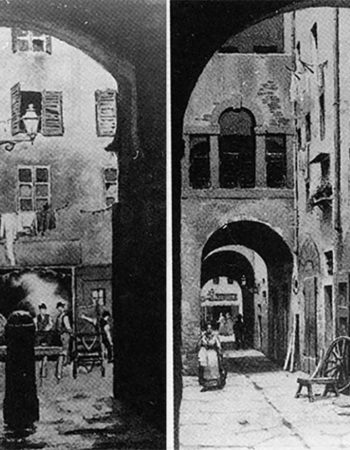 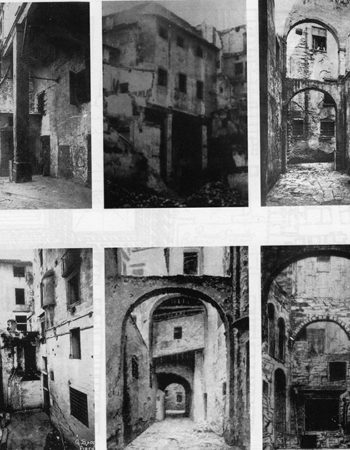 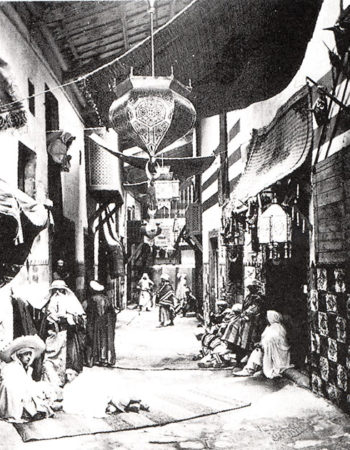 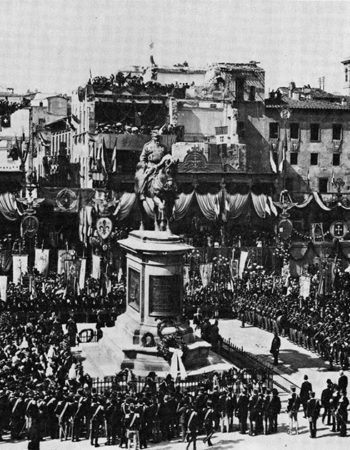 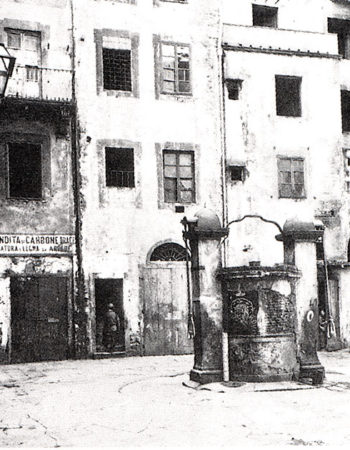 The Florence’s ghetto was established by Cosimo I de’ Medici in 1750. It covered the area facing today’s Piazza della Repubblica, between Via Roma, Via Tosinghi and Via Brunelleschi, according to the plan of grand-ducal engineer Bernardo Buontalenti. This gated area was where the daily life of the local Jewish population was spent. Two synagogues – the Italian one, and the Spanish or Levantine one – overlooked a central square, in which a well provided water for the entire community.
Between 1704 and 1714 the ghetto was expanded as far as Via de’ Pecori: an edict by Cosimo II had in fact withdrawn the privilege granted to many Jews to live outside the ghetto, and it became necessary to increase the available residential space.
The restrictive conditions were somewhat relaxed after 1737, when the House of Lorraine came to power. After an interruption during the years of French rule, the gates were definitively dismantled in 1848 and Jewish emancipation was recognized by the Parliament of the Kingdom of Italy in 1861. In the late 19th century, an urban requalification plan led to the demolition of the original buildings, and the construction of the blocks which still exist today. Visitors will not, then, be able to see particular buildings or vestiges of the ghetto, but simply identify the area on which it once stood.