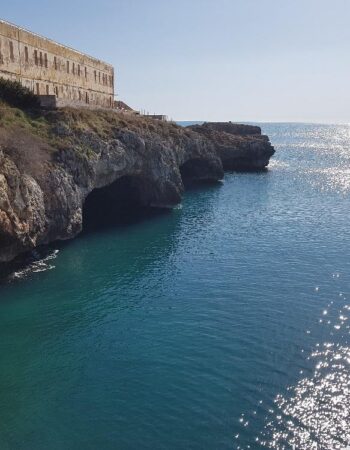 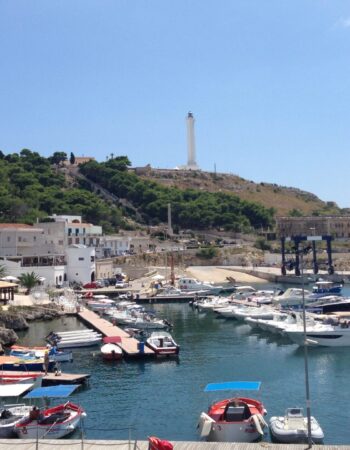 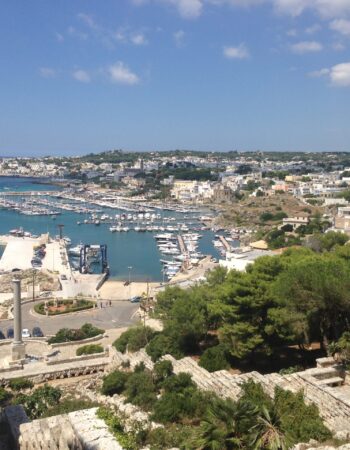 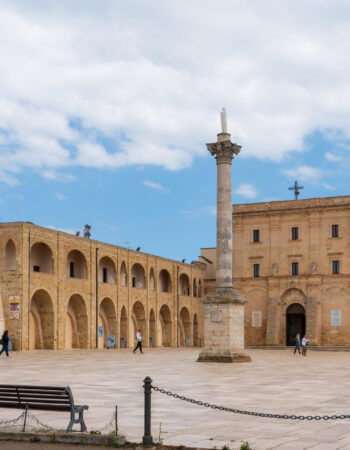 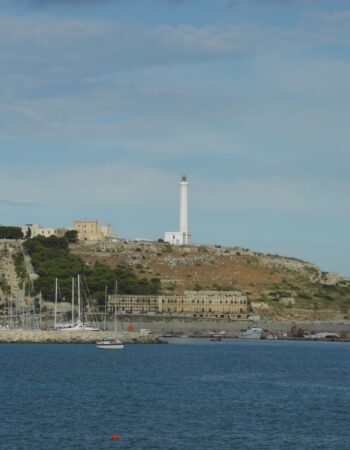 The Hospital of the Rebirth

Santa Maria di Leuca is located on the southernmost of the Salento Peninsula and of Italy. This is where reception Camp 35 was established between 1944 and 1947, and housed survivors of the Holocaust survivors, mostly in Villa De Marco-Licci. The Santa Maria di Leuca Camp played was well known because of its efficient hospital at Colonia Scarciglia. Neighbouring camps used the hospital too, especially the maternity ward, so much so that the children born in those years were often referred to as ‘Leuca babies’.