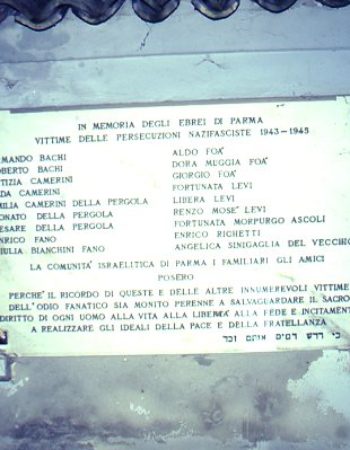 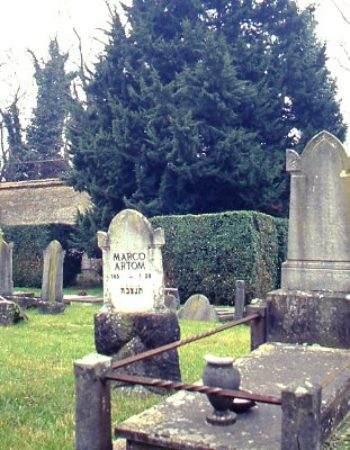 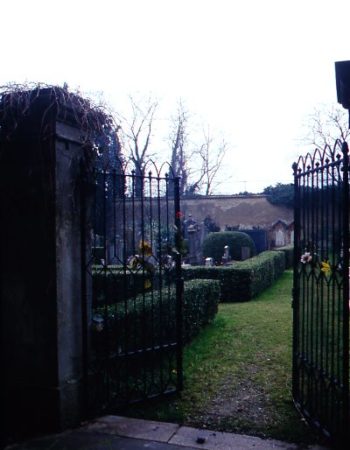 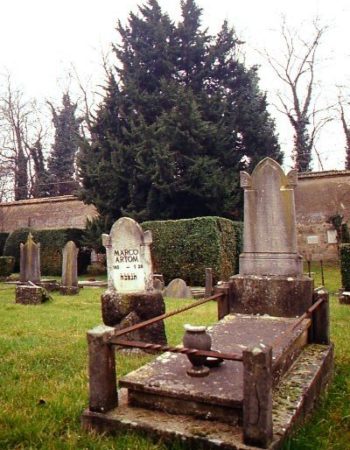 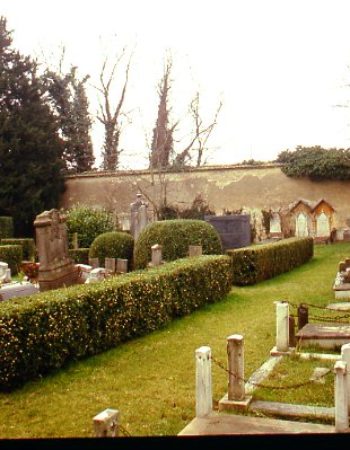 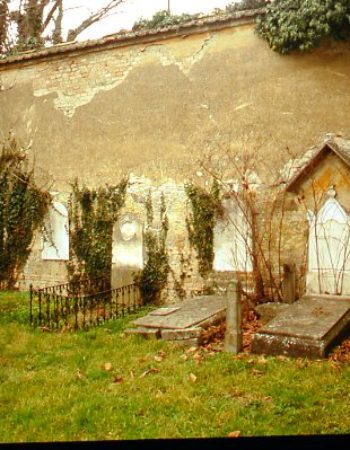 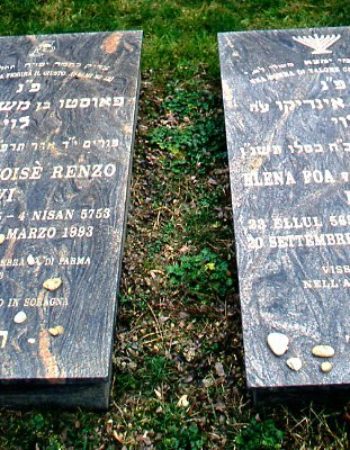 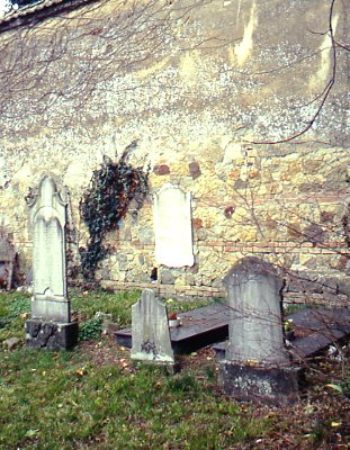 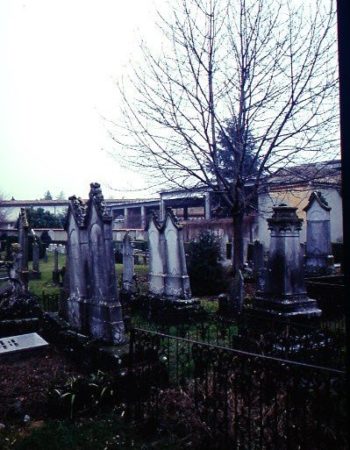 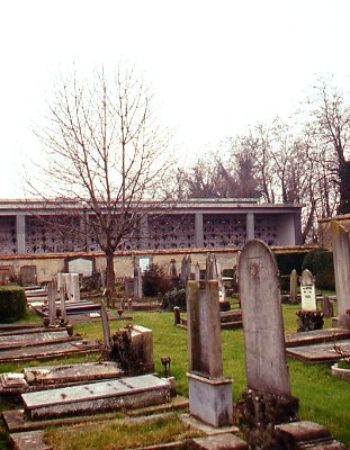 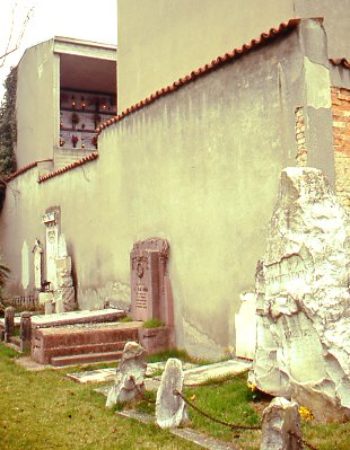 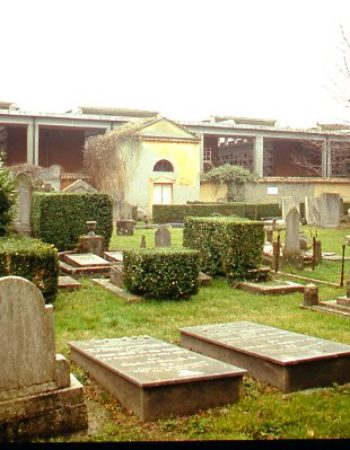 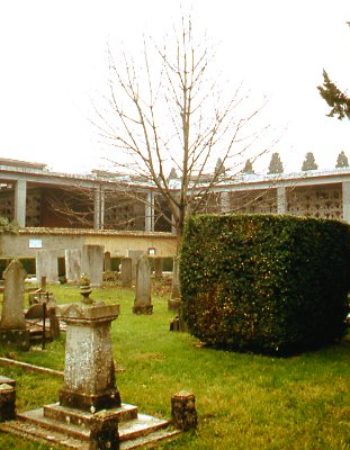 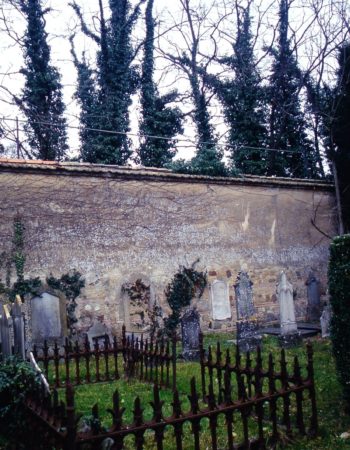 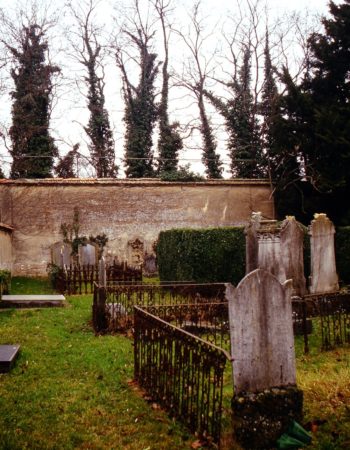 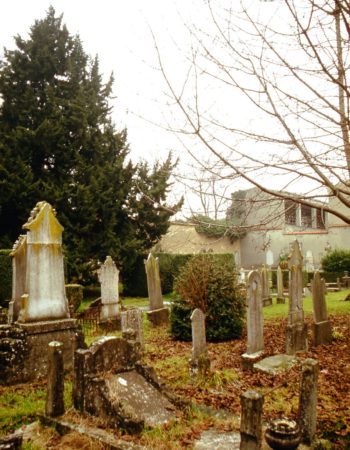 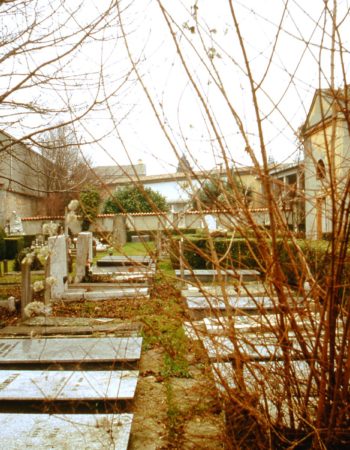 Having been banished from the city in 1555, the Jewish community was only readmitted to Parma in the early 19th century. For several years the community made use of the non-Catholic sector of the Municipal Cemetery at the Villetta, which Duchess Marie Louise of Austria had had built in 1817. When it became necessary to expand the cemetery in 1865, a new burial ground was made available adjacent to the area that had previously been used. This new ground lay outside the original perimeter of the city’s cemetery. It contains tombs dating from the 1870s. They include that of the Garibaldian patriot Eugenio Ravà (1840 – 1901), who participated in the Expedition of the Thousand. His tombstone is engraved with words of praise taken from a letter written by Giuseppe Garibaldi.

Alongside simple gravestones decorated with family emblems and typically Jewish symbols, stand more unusual tombs bearing portraits of the departed (this is not a traditionally Jewish custom).

The more recent tombs include that of Fausto Levi (1925 – 1993), former president of the Jewish Community of Parma and the founder of the Jewish Museum of Soragna.

Viale Villetta, 29 b
Entrance via the Villetta Cemetery; ask for the key at the office.