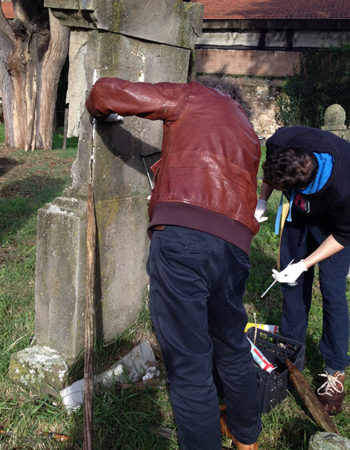 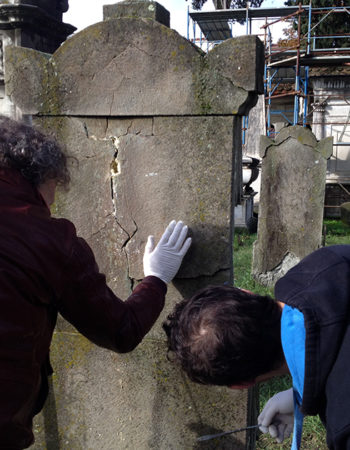 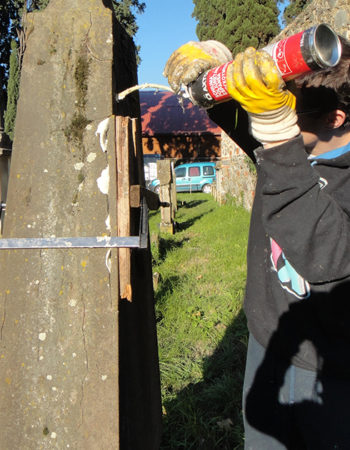 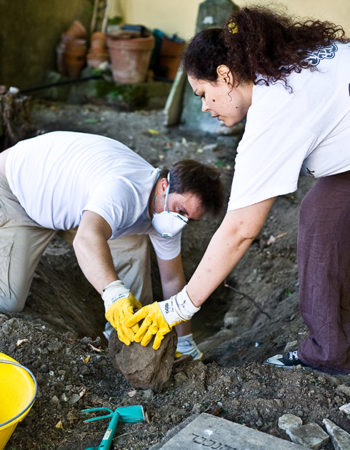 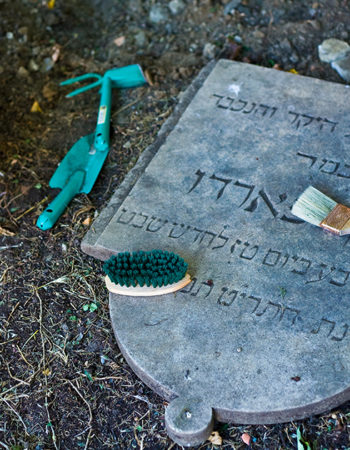 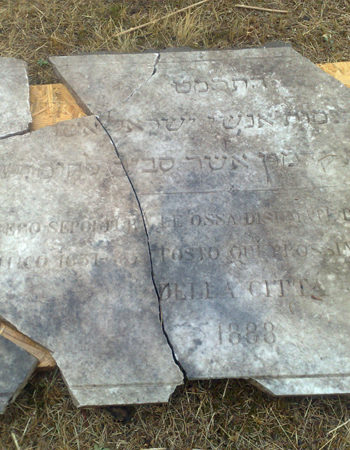 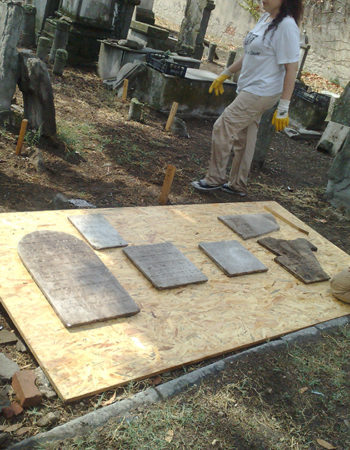 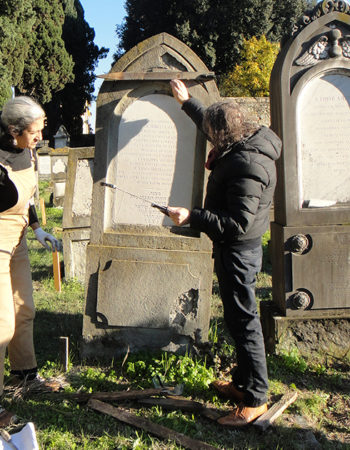 “A corner of the city that’s hidden and unfamiliar even to most Florentines themselves”: such is the Jewish Monumental Cemetery, which opened in 1777 outside the gate of San Frediano and remained in use until 1870. A tall perimeter wall acts as a jealous guardian to protect, like a precious chest, a major cultural treasure. It is made up of funerary chapels and monuments, such as Cav. David Levi’s Egyptian pyramid-shaped tomb, which are timeworn yet worth visiting to discover this atmospheric place, which is emblematic of Jewish society. While there are none of the figurative works found in other Jewish cemeteries, some of the tombs are nothing short of sculptures, of considerable artistic value. Equally interesting are the funerary chapels in neo-Egyptian and neo-Renaissance style, such as that of the Franchetti family. The same styles are found in the oldest part of the Rifredi cemetery (13, Via di Caciolle), designed by Marco Treves (one of the three architects who designed the Tempio Monumentale) between 1881 and 1884. The recently-restored mortuary chapel takes the form of a central-plan temple in Renaissance style, with painted decorations on the inside. Jewish tradition does not allow for bodies to be exhumed, except in a few specific cases; generally more than one cemetery or “campaccio”, the term used to denote Jewish burial grounds, was found in each city. When the whole area had been covered by tombs, a new plot needed to be found, even though human and municipal circumstances often flouted this rule, requiring remains and tombstones to be moved elsewhere.