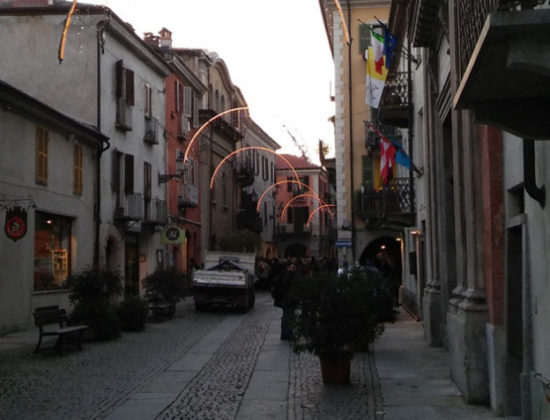 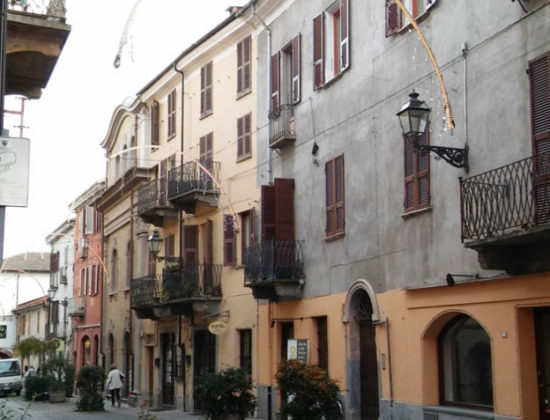 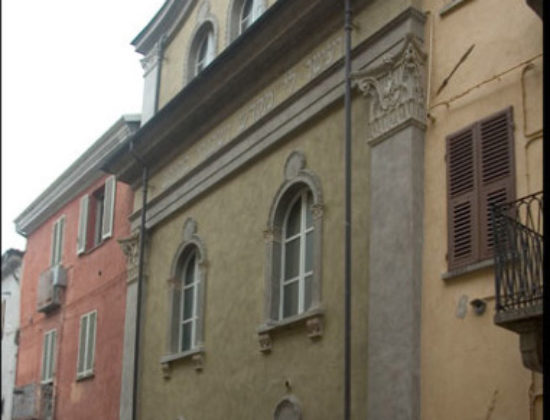 The first records of Jewish presence in the Cuneo province date back to around 1406, when certain Jews were granted permission to settle there and set up a money lending business. In 1436, in accordance with the Statuta Sabaudiae issued by Duke Amadeus VIII of Savoy, they were forced to move to one area of ​​the city, the block south of Contrada Mondovì, where in 1724 the ghetto was to be established.

Over the years the Community became numerous and, in some periods, well integrated. After 1570 the local Jews were joined by others fleeing from Comtat-Venaissin, who were known as Juifs du Pape because they were descendants of the Jews that the pope had brought with him at the time of the Avignon Papacy.

Despite the legal restrictions imposed on the newly-established ghetto, which was closed off by four gates at the ends of Via Mondovì and Via Chiusa Pesio, it was still possible to maintain good relations with the townspeople, with whom the Jewish population had shared and gone through the most difficult times, especially during the seven sieges that were imposed on the city. Of the last of these, by the Austrian-Russian troops in 1799, three unexploded cannon balls that hit the ghetto and the surrounding area are still visible. Two remained stuck in the entrance to Via Chiusa Pesio, while the third hit the wall of the synagogue, where it became lodged. These were the years that marked the beginning of legal equality under French rule and, after the Restoration, in 1848 the definitive Emancipation followed. In these years the Community enjoyed a period of great cultural development which lasted throughout the 19th Century; the urban migration of the next century, however, brought about a rapid decline.