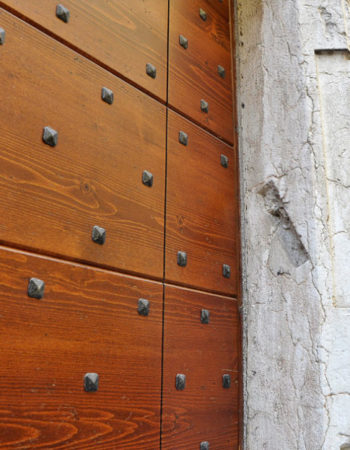 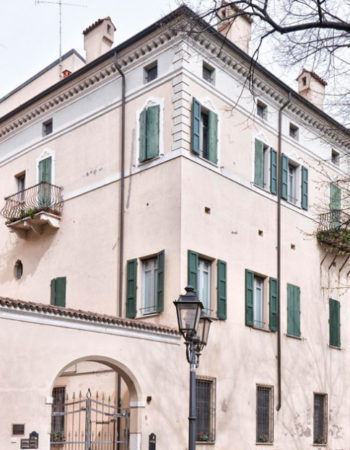 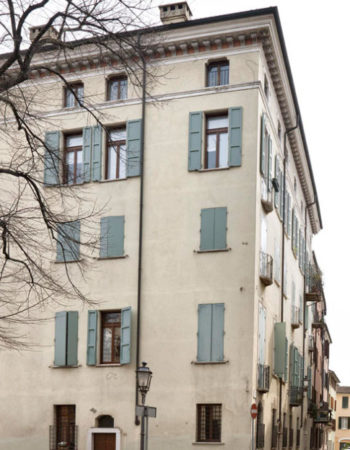 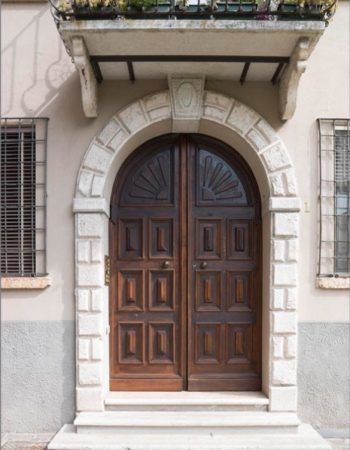 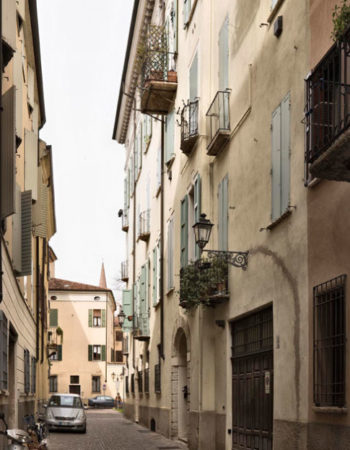 There is evidence of a Jewish community in the city dating back to the 12th century. It was particularly large under the Gonzaga dynasty. The Gonzagas, against payment of burdensome licences, accommodated Jews in their territories who had been exiled from central Italy, Germany and France. Conditions for Jews were relatively tolerant in the late 15th and early 16th century, partly due to the important role they occupied in the city’s economy. Indeed, they worked as moneylenders, merchants and artisans, as well as doctors, actors and musicians who were popular at court; Hebrew typography was also a significant business. By the beginning of the 17th century the city’s Jewry numbered more than 2000, accounting for 7.5% of the population of Mantua.

After more than half a century of pressure from the Papal State, Duke Vincenzo I Gonzaga enforced the ghetto. From 1612 the community was forced to live within an area in which it had already settled, in part; it comprised the streets now named Dottrina Cristiana, Pomponazzo, Calvi, Spagnoli and Giustiziati. The ghetto was enclosed by four gates that were open from dawn to dusk. It soon became overcrowded and unsanitary. Conditions worsened in around 1630 with the Landsknechts pillages and a plague epidemic. Many Jews fled the city and the community grew smaller, with the surface area of the ghetto shrinking as a result. The first civil liberties were granted to the Jews in 1707, when the Duchy was devolved to the Habsburg empire. With the Napoleonic invasions in 1798 the ghetto was abolished and social equality was achieved. Today, almost nothing of the ghetto remains. The area was transformed by urban redevelopment at the turn of the 20th century. Among the little evidence that remains is the façade of the “Rabbi’s House” and the street name of “Via Scuola Grande”, as a reminder of one of the ghetto’s six synagogues.

Until the 19th century, Mantua was Lombardy’s only significant Jewish community. Many Mantuan Jews later moved to Milan, and the Milan Community originally developed as a branch of that in Mantua.

Via Dottrina Cristiana / Via Pomponazzo/ Via Bertani / Via S. Francesco da Paola / Via Calvi / Via Spagnoli / Via Giustiziati

Guided tours of the area can be arranged upon request, provided by volunteers from the Jewish Community of Mantua