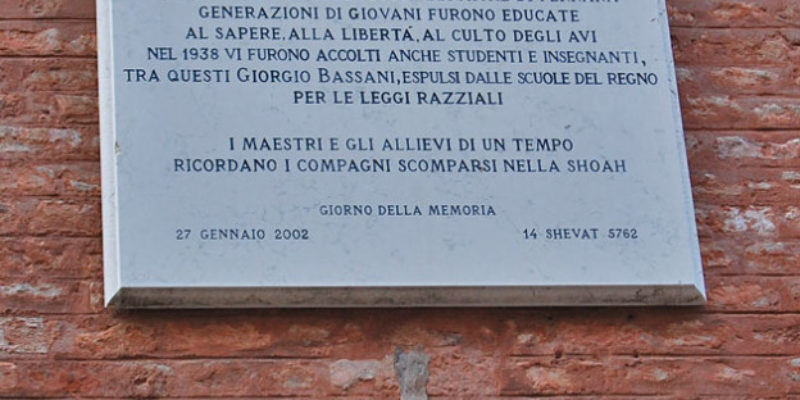 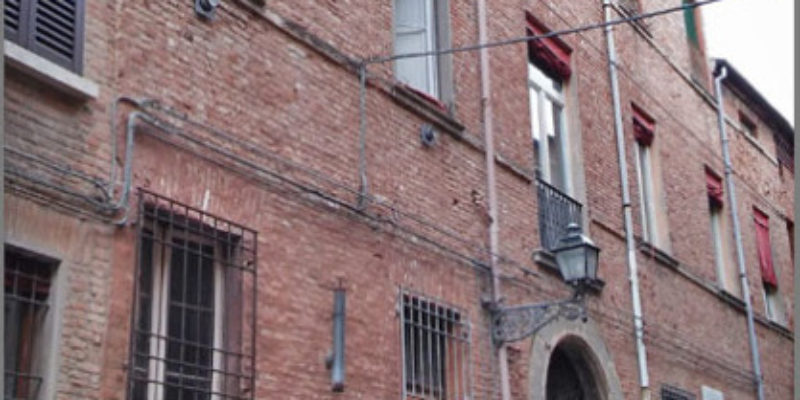 Jewish communities have always placed great emphasis on young people’s education. As early as 1748, under Rabbi Isacco Lampronti, at the height of the ghetto era, the community had compulsory schooling up to sixteen, with lessons on Jewish knowledge and subjects such as Hebrew, Italian and maths.
The Asilo Israelitico (Jewish Nursery School) was established in 1849 and in 1875 it was moved to the building in Via Vignatagliata 79, built according to the most modern educational ideas. The new premises also housed the primary school and other secondary schools – a vocational one for arts and crafts training, and another leading to further studies.
For many families in the community, this school played a key role in passing down what being Jews meant, despite the widespread assimilation after Emancipation. When the racial discrimination laws were introduced (1938), the school also took the Jewish pupils who had been excluded from state schools. Many Jewish teachers – including the writer Giorgio Bassani – who had been dismissed from their jobs also started working there, offering an excellent standard of education.
According to descriptions passed down from the last generation of its students, the schoolrooms were all on the first floor; the ground floor housed the gym and utility rooms; the second floor housed the library, offices and the head-teacher’s flat. After the war, the community shrank rapidly, and was unable to keep the school open. The building had originally been designed for an avant-garde school and showcased at an international exposition in Paris, but at that point it was converted into residential dwellings.