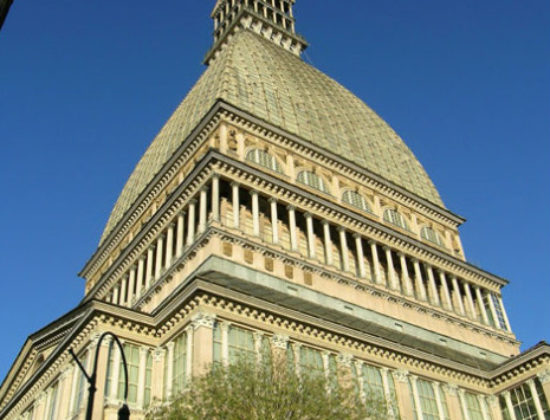 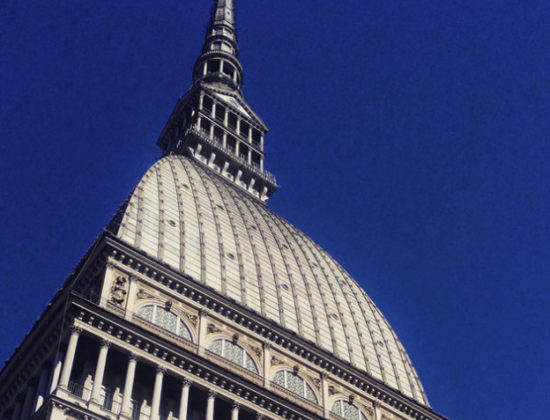 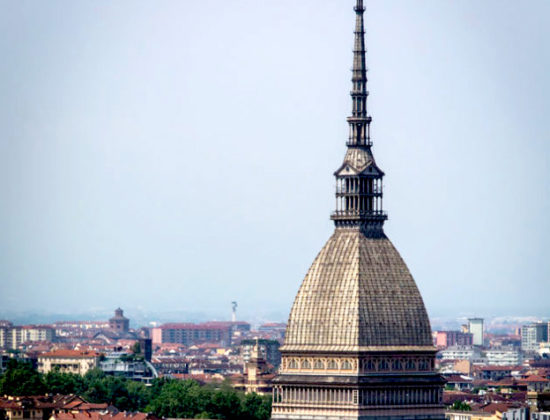 After Emancipation, the Jewish Community decided to build a synagogue given previous limitations had been lifted. The new synagogue was intended to be imposing and celebrate the full integration of the Community in civil society and embodied the presence of the Jews in the city.

A plot of land was purchased in the urban development area to the north, which had previously been occupied by the 17th-Century ramparts that had been demolished in the 19th Century. After an initial inconclusive call for tenders, the project was finally assigned to the architect Alessandro Antonelli, who began construction work in 1863. The approved design consisted in a building with a square plan and a 47-meter-high barrel-vaulted roof that could accommodate up to 1,500 people. The vast hall of the synagogue on the first floor, while the ground floor was intended for administration, schools and the other community services. However, the considerable changes that Antonelli made to the height of the building during construction added greatly to the costs and, in 1869, the Community was forced to discontinue work for the first time.

The construction of this daring building became a matter of public interest, since the Community did not have the means to implement any further changes itself. Having become unsuitable for the requirements of the Community, in 1878 the building was purchased by the City of Turin, as a museum for the ‘National commemoration of King Vittorio Emanuele II’. With the amount paid to the Community a new plot of land was bought in the development area outside Porta Nuova, where what is still the Synagogue of Turin was built. The Mole Antonelliana was never used as a synagogue: it was completed in 1889 and, with a height of 167.5 meters, is still the symbol of Turin.

For information and visits:
http://www.museocinema.it/en