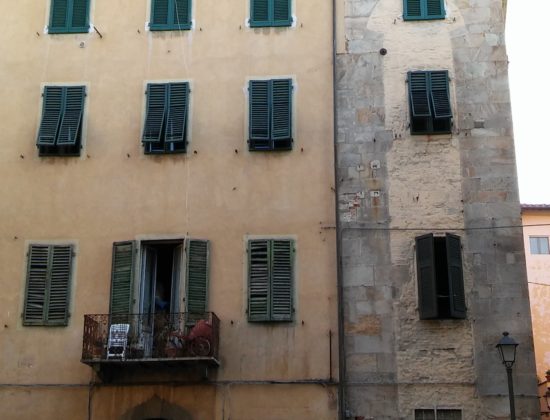 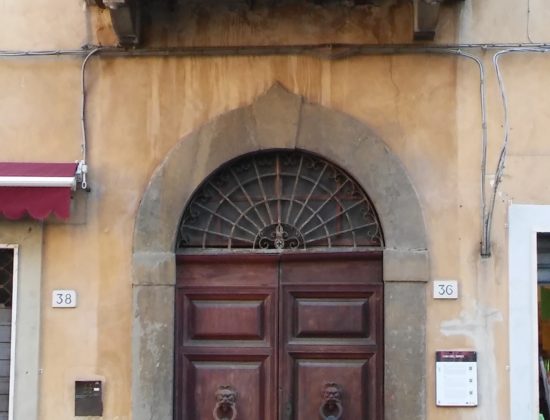 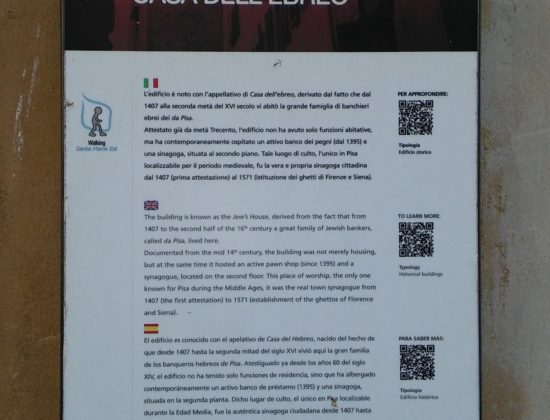 Old Synagogue on Via Cavalca

There is evidence of a synagogue having been situated in the house at 36, via Cavalca, in the early fifteenth century. As in most cases during this period, the synagogue was rented or purchased by the Community’s notables, and annexed to their home. The building on Via Cavalca was the da Pisa family’s residence. They were bankers, who for almost a century held a monopoly over moneylending following the Florentine government’s decision to group all the lending banks into a single institution.

Over the course of its history, the Jewish community gathered at various sites around the city. Towards the end of the thirteenth century there are references to an area near Piazza dei Cavalieri, known as “chiasso dei Giudei”. In the early fifteenth century it moved to the Via Cavalca area, and in the late sixteenth century with the arrival of the Levantine merchants, it crossed the River Arno to the opposite bank, and settled in the Palazzo da Scorno  (Via da Scorno / Lungarno Galilei). Finally, a few years later, the Community acquired its current premises in Via Palestro, which it rented from 1595 and purchased in 1647.