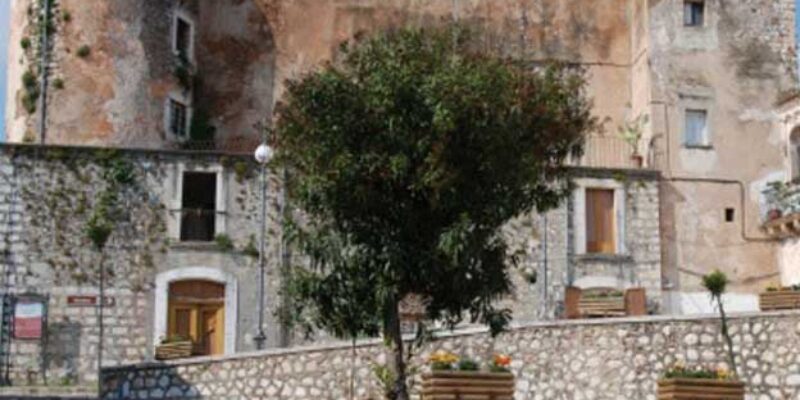 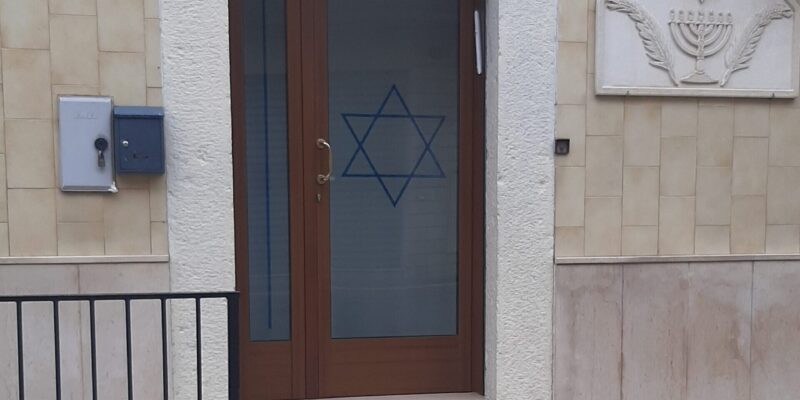 In the mid-twentieth century, the small town of San Nicandro was the setting for an unusual mass conversion to Judaism. The group was centred around the figure of Donato Manduzio, a self-taught farmer and wounded First World War veteran. His religious fervour began mainly as a result of a vision on the night of 10 August 1930. Manduzio then began to dedicate himself to studying scripture, where he felt he found answers to his spiritual search. He shared his ideas, firstly with those close to him, some of whom followed him. He made contact with the Jewish Community in Rome which then took an interest in the group, offering them their services and guiding them towards conversion. However, the political situation in Italy and the race laws enacted in 1938 meant that the group was forced to postpone its conversion to Judaism. After 1943, the small group in San Nicandro also formed links with the Jewish Brigade, which propagated Zionist ideals. The conversion was officially celebrated in 1946; Donato Manduzio died two years later. Almost all the San Nicandro Jews eventually settled in Israel between 1948 and 1949.

Few members of the group remained in the Gargano—a few women who had not been able to complete the conversion process. Nonetheless, they educated their progeny in the following years to observe Jewish law. During the 1990s, the renewed involvement of the Rabbinate of Rome allowed a few members of the new generation of the Sannicandro community to convert. The community had meanwhile organised itself in the Associazione “Donato Levi Manduzio”, which established the current synagogue, regularly used for Sabbath and holiday services.