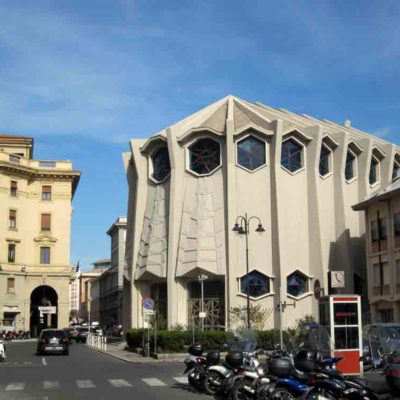 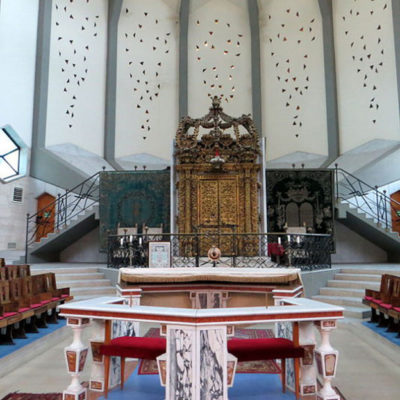 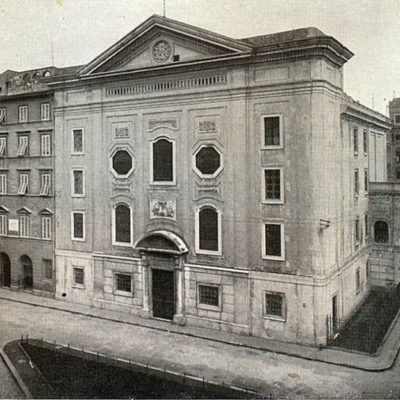 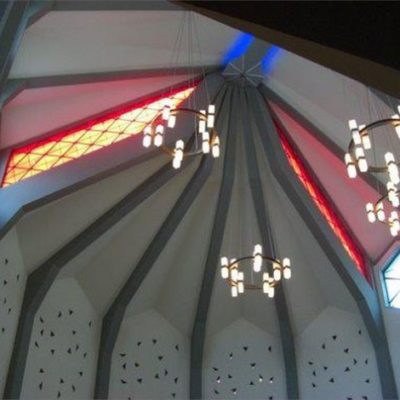 The birth of the Community
The development of the Jewish settlement in Livorno was closely related to the establishment of the free port. Its conditions were ruled by laws known as “Livornine”, issued from 1593 onwards and renewed every 25 years. Through these laws the Grand Duke of Tuscany had invited to Livorno merchants from any nation – particularly Jews exiled from the Iberian peninsula – offering them rights and protection. A ghetto was never set up; in fact, the group soon became numerous and influential within the city’s society (1250 people by the mid-17th century), so much so that for almost two centuries, Portuguese was the language used for official deeds.
Testifying to the community’s prestige was the beautiful, historic synagogue. Built in the early 17th century, repeatedly enriched and enlarged, and eventually demolished by wartime bombing, it is remembered as one of the most impressive synagogues in Europe. It was often visited by public figures passing through Livorno.

The current synagogue
Built in a modern style in 1962, it stands on the site of the majestic 17th century temple, which was demolished following allied bombing in World War II. Rich in symbolic meaning, the project was designed by the architect Angelo di Castro. The shape of the building, with its structure in reinforced concrete, is inspired by the Tent of Meeting described in Exodus. The composition of the design is strictly similar from on the interior and exterior, a symbolic reference to the monotheism of the Jewish people.
Inside, the hall is arranged with a central plan layout, with public seating arranged in amphitheatre formation. At the centre, the tevah was made by re-using marble elements that had belonged to the furnishings of the old temple. Meanwhile, the carved, gilded wooden aron (1708) came from Pesaro, and was transferred here in 1970.
The basement rooms house the Oratorio Lampronti, a small synagogue for use in the winter months. It was furnished using items from the Spanish Temple of Ferrara, which received them as gifts in the early 18th century from the Rabbi Isacco Lampronti.