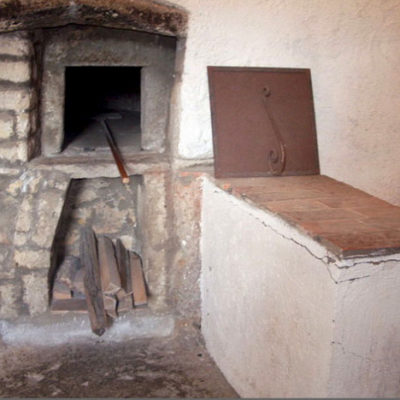 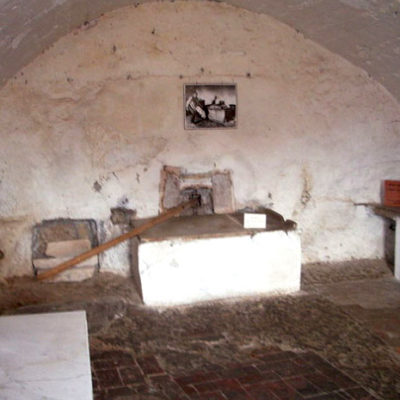 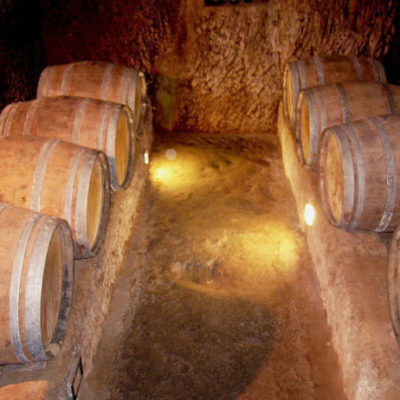 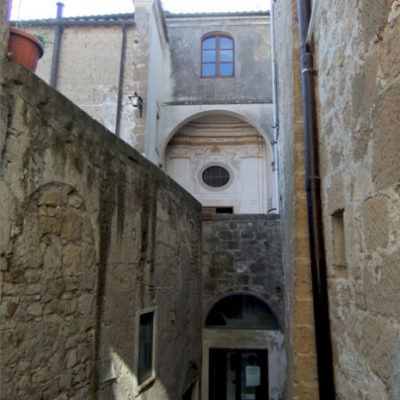 A Jewish community began to form in Pitigliano in the early 15th century. It grew further starting in the late 16th century when the city – ruled by the Orsini counts – welcomed Jews who were fleeing from small towns in Lazio, and from Florence and Siena, as a result of the establishment of ghettos in the Church State and in the Grand Duchy of Tuscany. In the early 17th century, the city passed under Medici rule; in 1622, the Medicis enforced the ghetto here, too. They set aside a residential block along the main thoroughfare of Via Zuccarelli, between Marghera and Goito lanes; the synagogue had already been built there in the late 16th century. Despite segregation, for the most part relations with the local population remained good; the Jews were granted exceptional privileges for the time, such as the right to own real estate. However, there was no shortage of attacks from the civic and Catholic authorities. When the pro-Napoleonic government came into power in 1799, the main gates of the ghetto were demolished. During the counter-revolutionary riots, various Jews were accused of supporting the Jacobins, and arrested. It was only when a horde from Orvieto attempted to attack the ghetto that the local population intervened to support the Jewish community. This escape from danger was celebrated for many years with a local Purim, also known as the “night of the Orvietans”. After emancipation came in once and for all (1859), Pitigliano’s Jews gradually moved out to larger towns. What remains of the old ghetto is the synagogue (rebuilt), and the oven for baking Passover matzo bread.  The latter remained operative until 1939. In the adjacent buildings, the typical facilities of Jewish life have been identified and reconstructed, such as the mikveh, the butcher and the kosher winery, along with an exhibition of artefacts and documents. Pitigliano had a very lively, numerous Jewish community in proportion to the town’s inhabitants; for this reason, the town is still known as “Little Jerusalem”.