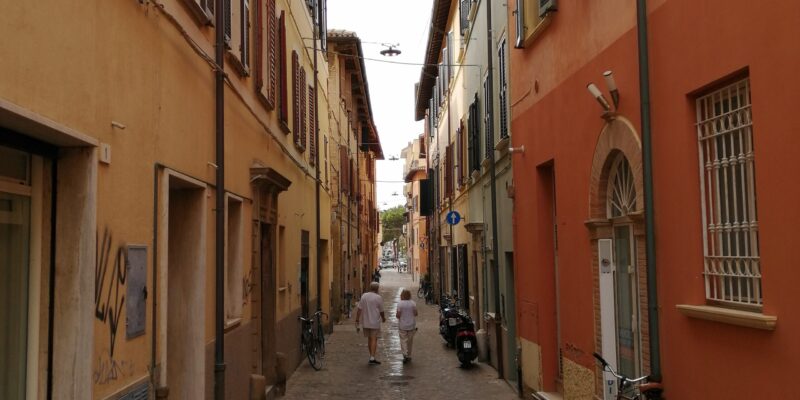 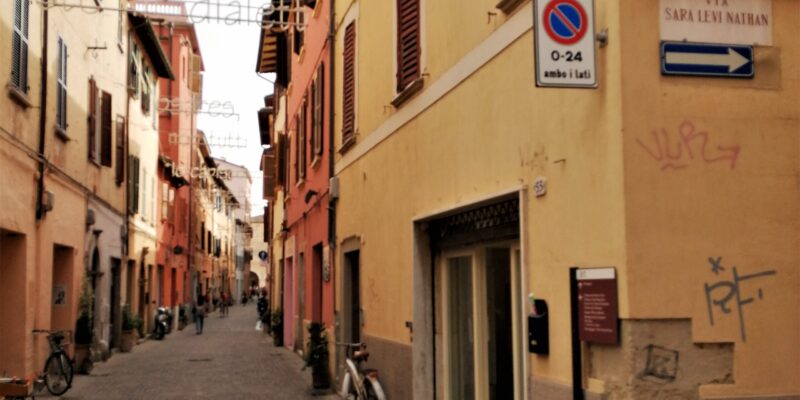 The first reference to Jewish presence in Pesaro dates back to 1214. The group lived in good conditions between the 15th and 16th Centuries. Under Malatesta and Sforza rule they were able to dedicate themselves to the arts and publishing; the renowned printer Gershom Soncino also lived in Pesaro in this period. After annexation to the Duchy of Urbino, which was ruled by the Della Rovere family, periods of tolerance were punctuated by the issuing of restrictive notices, which were often disregarded. The dukes welcomed Jews of Iberian origin fleeing from persecution by the Inquisition. A group from Ancona also later arrived following the burning at the stake of the Marranos in 1556. The outrage at the massacre was so great that for two years the port of Ancona was boycotted in favour of that of Pesaro. Italian Jews expelled from the Papal State in 1569 took refuge in the lands of the Della Rovere family. However, after Duke Francesco Maria II died heirless in 1631 the Duchy came under the direct control of the Church, and on March 24th, 1632 the ghetto of Pesaro was instituted, followed shortly afterwards by those of Senigallia and Urbino. The ghetto was set up in the most unhealthy and disreputable district of the three considered, between the modern-day streets of Via Tortora, Via Levi Nathan and Via Castelfidardo. The area, enclosed by three gates, had for some time already housed two synagogues one Italian and the other Sephardic), located in Via delle Scuole; a third, of Italian rite, was abandoned because it was outside the ghetto area. In 1645 the ghetto counted 524 Jews, who worked in the fields of trade, handicrafts and later medicine.

The first glimmer of freedom came with the French invasion of 1797, although even during this period there was no lack of violence and looting of the ghetto both by the local people and the counter-revolutionary troops. After the Restoration, prohibitions and discriminations were reintroduced; full social equality came only in 1860.

In the 1930s the ghetto area was extensively transformed, and today only part of the fabric retains its original appearance.

Via Sara Levi Nathan, Via delle Scuole, Via delle Botteghe, Via Amerigo Da Ventura and Via Castelfidardo.