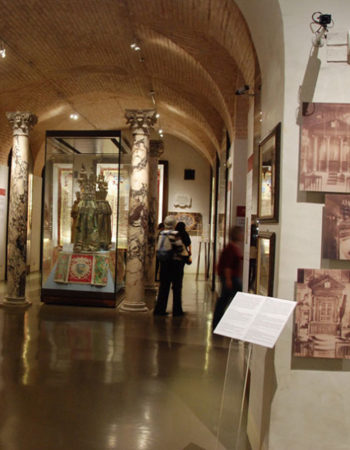 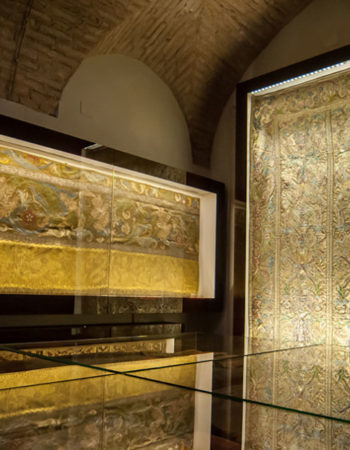 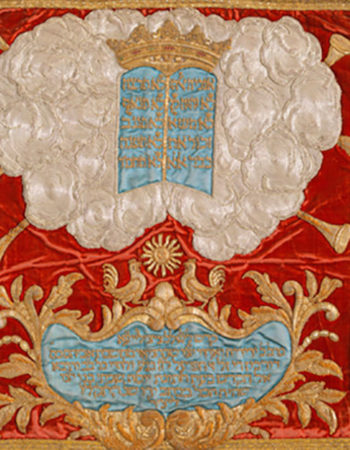 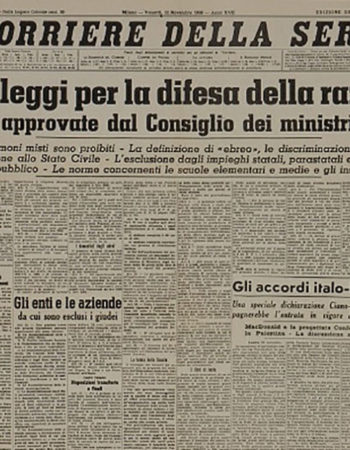 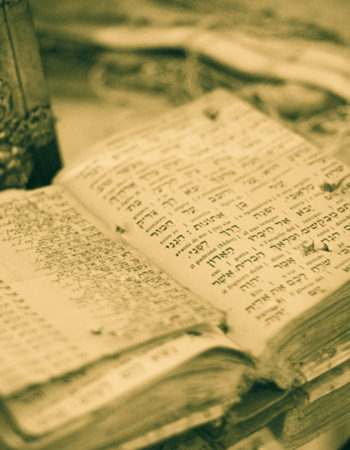 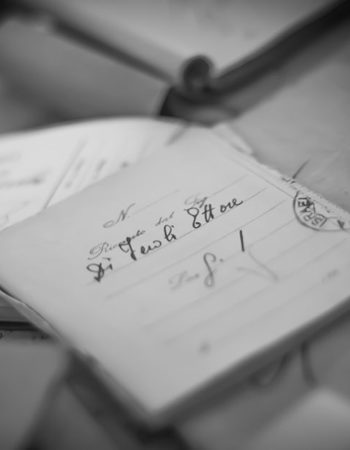 A first exhibition space was created in 1960, and has been expanded and renewed several times since. A complete scientific overhaul ended in 2005 led to its current organisation, in the basement of the Tempio Maggiore.

The museum describes the history and nature of the Jewish presence in Rome, using testimonies and witnesses: liturgical furnishings, manuscripts, incunabula, historical documents and stone fragments. It focuses on the artistic quality and extent of the collection of ceremonial art passed down from the Cinque Scole, a collection built up over the centuries thanks to donations by families wishing to demonstrate their bond with the synagogue they belonged to.

The exhibition itinerary will take visitors through seven rooms, labelled according to their content and main themes: “La guardaroba dei tessuti” (“The fabric wardrobe”), “Da Judaei a Giudei: Roma e i suoi Ebrei” (“From the Judaei to Judeans: Rome and its Jews” – the settlement, from their origins to the establishment of the ghetto), “Feste dell’anno, feste della vita” (“Feasts of the year, feasts of life”), “I tesori delle Cinque Scole” (“The treasures of the Cinque Scole”), “Vita e Sinagoghe nel ghetto” (“Life and Synagogues in the Ghetto”), “Dall’Emancipazione a oggi” (“From Emancipation to the present day”), and “L’ebraismo libico” (“Libyan Jewry”). The outer space in front of the entrance houses the “Gallery of Antique Marbles”, with important stone artefacts dating from the sixteenth to the nineteenth century, from the Cinque Scole and the Confraternities of the Ghetto.

The Museum has also an access for wheelchair users and includes a guided tour of the Tempio Maggiore and the Tempio Spagnolo.

There is a Bookshop selling books and souvenirs close to the ticket office.